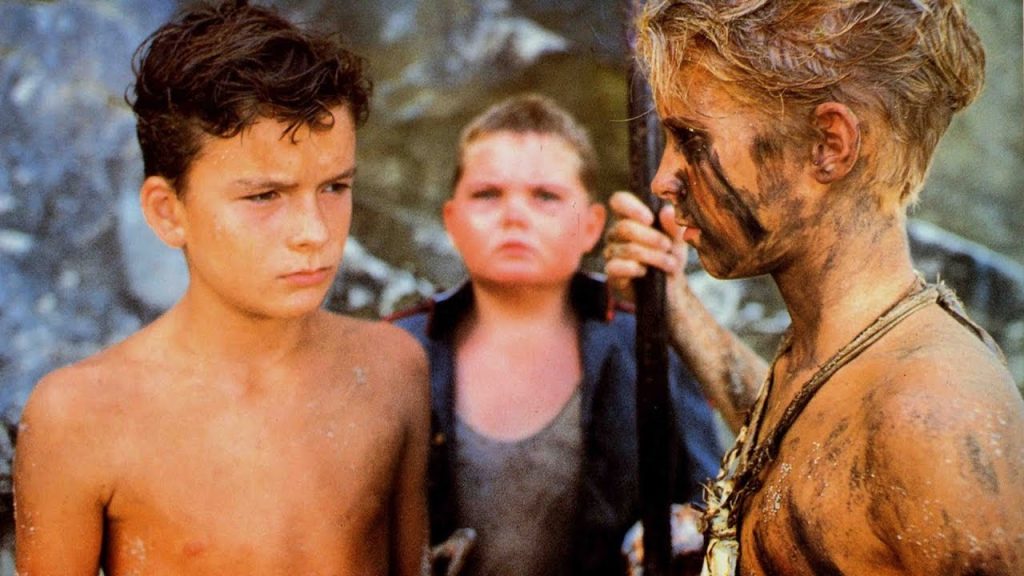 Female Version of “Lord of the Flies” in the Works

The plot of Lord of the Flies, an iconic novel by Sir William Golding, describes the usual “plane crashed and now we’re stranded on an island” type gig. However, the plot and action pick up at a rapid pace. Without adults to manage them, the boys that are stranded surrender to their primal instincts. As a result, chaos is created throughout the island and amongst themselves.

Now imagine girls going through the same situation.  That is what the new version of Lord of the Flies will try to capture in this latest, upcoming adaptation.

Before this female version, Lord of the Flies was adapted three times.  The novel was first made into a film in 1963, which was directed by Peter Brook.  Some twenty-two years later, it was the basis of another movie called Alkitrang Dugo, directed by Lupita Aquino-Kashiwahara.  The third adaptation was released in 1990 and directed by Harry Hook.

When I first read Lord of the Flies, I was shocked to see how he took the nature of the boys to the extreme.  The plot, in addition to his excellent writing style, kept me on edge whenever I turned the page. I was always anxious and excited to see what would happen next. It is a very unique way to look at another side of boys we don’t see in today’s society.

There have been many thoughts as to how the female version will turn out, but I remain curious. In my mind, the original Lord of the Flies was brutal enough, but changing the ideals to those of females could add a whole other side to the violence, or even get rid of it all together. I am just not sure on how they will redirect the boys’ mentality and keep it proportional to how girls would act.

Here are some other people’s thoughts on the matter:

Who will be Involved

This new version of Lord of the Flies was announced back in 2017, but new details have just recently been released.  It was mentioned before that Scott McGehee and David Siegel have made a deal at Warner Bros, which started the motions of this female version.

It’s been a couple years since then, and the movie has made a few developments.

In the talks to direct this film is Luca Guadagnino, according to Variety, who is known for directing the award winning Call Me by Your Name.  He and his producing partner, Marco Morabito, may also help in the production process.

Also set to help are screenwriting duo Nicole Perlman and Geneva Robertson-Dworet. They wrote the popular movies that are Captain Marvel and Guardians of the Galaxy.

Guadagnino has put out many great works such as Suspiria, A Bigger Splash, and I am Love. Nonetheless, there was bound to be some controversy regarding a male team at the head of a female-based movie.

What are your thoughts on this new take of the iconic novel?  Let us know in the comments!