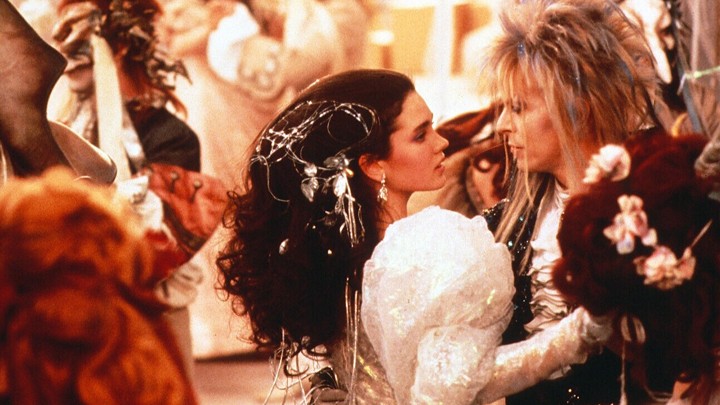 You may have heard that the Labyrinth currently has a sequel in the works, but have you heard that a stage production is coming your way?

Brian Henson, chairman of the Jim Henson Company (and son of the 1986 movie’s late director Jim Henson) revealed the musical project to Forbes in an interview.

“We are working on a theatrical adaptation of the original movie for the stage. Those are the two areas of excitement for the Labyrinth property that we have. We are working on both of those but I certainly don’t have a timeline for them.”

A songwriter for the stage adaptation isn’t yet known. When asked whether the musical is aiming for a debut on the Great White Way, Henson didn’t have any straight answers. While they are not shooting for Broadway for the Musical, they are definitely calling it a stage show. A theatrical vision of the movie.

Its clear that this project is in the early stages of development and there will be more news in the future.
What do you think about this initial news about an upcoming stage production on the classic film?

A 16-year-old girl is given 13 hours to solve a labyrinth and rescue her baby brother when her wish for him to be taken away is granted by the Goblin King. The teenager Sarah is forced by her father and her stepmother to babysit her baby brother Toby while they are outside home.