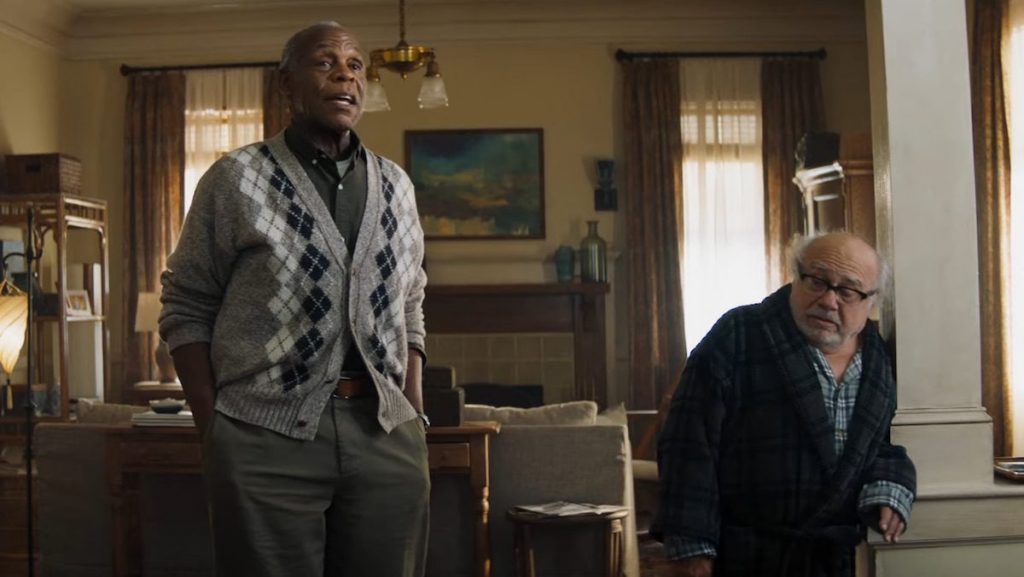 ‘Jumanji: The Next Level’ Trailer with Danny DeVito and Danny Glover

Jumanji: Welcome to the Jungle has a sequel…really?

Okay, lets be honest here, I didn’t watch this film. I mean how can anything stand up to a Robin William’s Film? The original was one of my favorites as a child and I watch it over and over. Well, I guess Jumanji: Welcome to the Jungle was a huge hit, making over $960 million at the worldwide box office. This is news to me! So it might be time for me to maybe try this film out.

This first look at the movie finds Spencer (Alex Wolff) feeling cut off from the three friends he survived Jumanji with the last time. That leads him to dig out the treacherous game, and from there Jumanji takes over, sucking the kids back in, along with two old men played Danny DeVito and Danny Glover. That leads to a mixing up of the avatars played by Dwayne Johnson, Kevin Hart, and Jack Black, none of whom are occupied by the same human players. Only Martha has returned to the same in-game character, played by Karen Gillan.