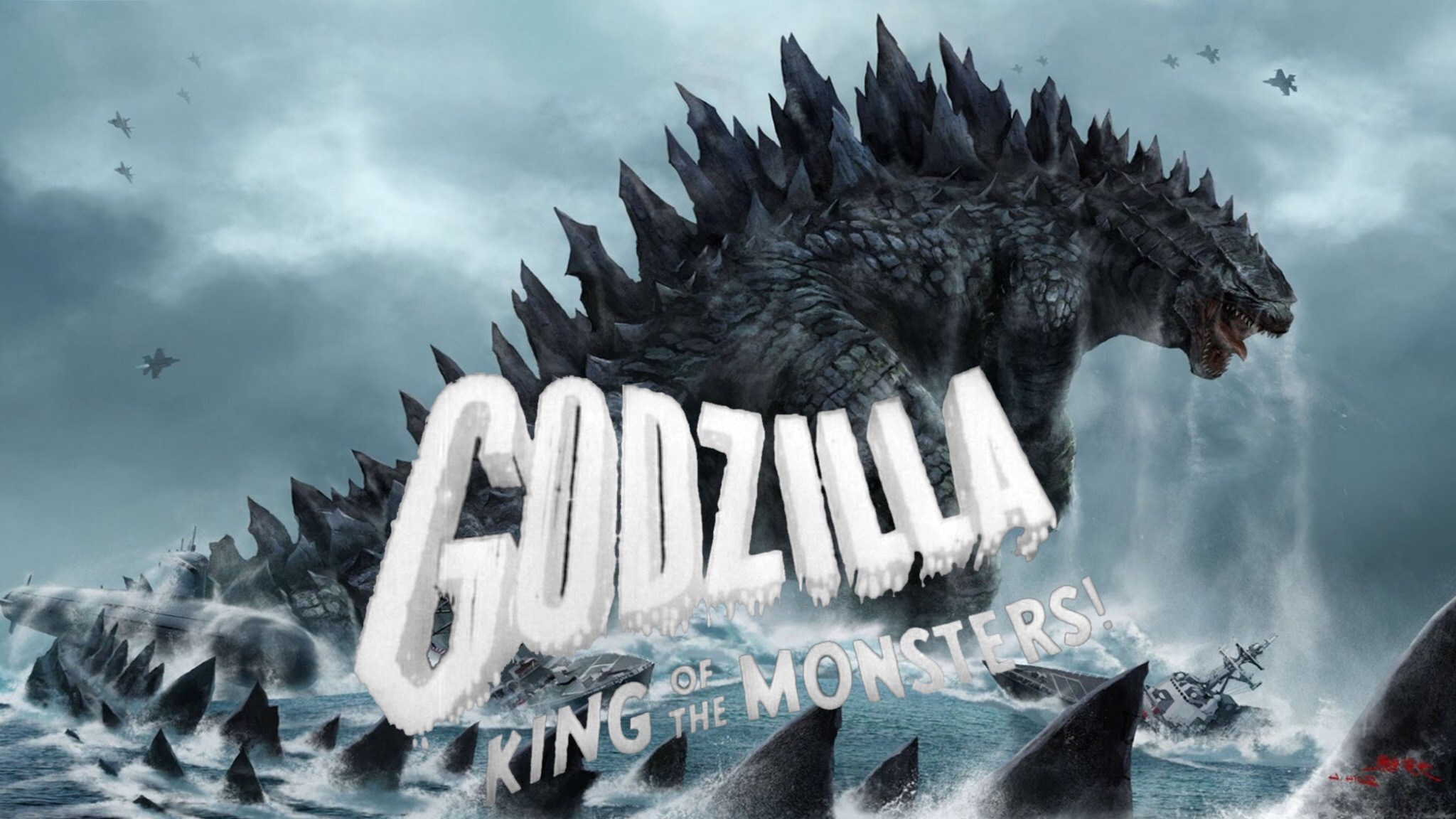 Review – “Godzilla: King of the Monsters”

I loved to watch Godzilla movies on TV when I was a kid. I thought the rubber suit with its bulgy eyes and snarly grin was awesome. I liked watching him fight with other monsters or robots or aliens or whatever that smog monster-thing was and destroy Tokyo in the process. So what I wanted from Godzilla: King of the Monsters was basically the same thing: monsters fighting monsters, monsters smashing buildings, monsters crushing cars, etc. Basically, monsters being big, destructive monsters. Maybe some plot and characterization as well, but mostly monsters.

And King of the Monsters delivers that. As shown in the trailers, we have four famous monsters or as they are called in the film “Titans”: Godzilla, Ghidorah, Mothra, and Rodan. There are also a few other Titans that I don’t recall from the old Godzilla movies, such as a big spider-like thing and something that looks a bit like a woolly mammoth. We don’t really see too much of those guys though so it doesn’t matter much if they are canonical or newly created monsters.

Throughout the movie we will have a couple of different monster match-ups among the four main Titans, culminating with a final showdown involving all the monsters fighting in the same area. The fight scenes are well done, with no-holds-barred action, dramatic lighting, and much smashing and destruction of the surroundings. The Titans themselves are beautifully realized with different aesthetics. Mothra is an ethereal luminous beauty, while Rodan is a craggy molten demon. Ghidorah is sly and when he stands tall with wings outstretched seems like a fitting opponent for the fierce Godzilla. It is to the credit of the design team that we can make out some emotion on the faces of the fantastic monsters. It makes them characters in their own rights, not just large forces of nature.

The plot of the movie is really an excuse to set up the fights. Monarch Sciences has been monitoring the titans since Godzilla’s showdown with the MUTOs in Godzilla (2014). We are introduced to a family shattered by those events. Mark Russell (Kyle Chandler) and Dr. Emma Russell (Vera Farmiga) used to work for Monarch, but after the death of their son Mark has gone off to study wolves while Emma continues her efforts to communicate with the Titans. Their daughter Madison (Millie Bobby Brown) has stayed with her mother. A group of environmental extremists has decided that the only way to reverse the damage mankind has done to the planet is to release the Titans and let them restore the natural order (after stomping out much of the planet). To accomplish this, they need Emma’s device to call out the Titans. Of course, things don’t go as expected, but really their dubious plan was just an excuse to set up the monster fights. So we have Mark Russell and the folks from Monarch trying to rescue Emma and Madison from the extremists and get the Titans under control, mostly by having Godzilla establish himself as their alpha. Ken Watanabe as Dr. Ishiro Serizawa serves as the voice of wisdom for most of the movie while Bradley Whitford as Dr. Rick Stanton serves as the comic relief with most of the best lines. We get the humans fighting against the Titans and later with Godzilla but most of the action is focused on the monsters.

So what you think of King of the Monsters will depend on what you want from it. Is it an Oscar-worthy dramatic movie? No, not even close. The actors do what they can with the material they are given although only a few are given material with any depth. Do you want action and monsters? Then this is the movie for you. You can just sit back and enjoy your popcorn and the carnage. And the big screen is a suitable medium for viewing such large stars.

Daughters of Bill and Ted Cast for “Face the Music”