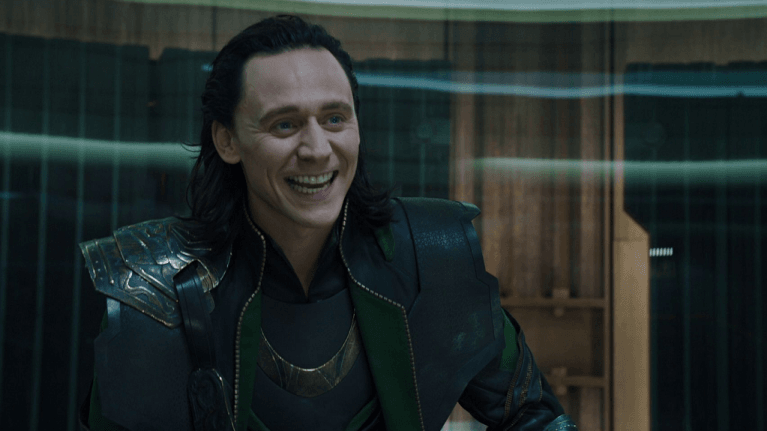 Tom Hiddleston Will Return as Loki After Disney Plus Series

Fans of the trickster god never gave up hope. Even after Loki met his end at the hands of Thanos in Avengers: Infinity War, fans everywhere speculated on the various ways he could return. Maybe he was disguised as the Hulk or escaped in a pod leaving a double? There were tons of theories. It wasn’t hard to imagine either, as fans have seen Loki escape death multiple times throughout the Marvel movies. According to a recent rumor, it seems our favorite anti-hero may have escaped death yet again and is set to return in the near future.

In Avengers: Endgame, our heroes used time travel to retrieve the infinity stones from various moments in the past. One such necessary stone is the space stone which Loki possessed during the first Avengers film. During their mission to retrieve the stone, Ant-Man and Iron Man deploy a plan in which Ant-Man causes past Tony to go into cardiac arrest. Everything is going smoothly until Hulk knocks the stone out of Tony’s hand and causes it to skid close to the captured Loki. Loki seizes on the opportunity, teleporting away with the stone. He is never seen again and the film does not address what becomes of the trickster. Is he alive in the prime timeline since past him escaped? Is he somewhere in the multiverse?

Recently, Joe and Anthony Russo (the film’s directors) confirmed in an interview that Loki is in fact alive. They stated that “when he teleports away with the space stone, [he] would create his own timeline.” Thus, Loki has escaped death again by doing what he does best, taking advantage of an opportunity. According to a recent rumor, Avengers: Endgame is not the last time we will be seeing Loki either. A source close to We Got This Covered recently announced that Tom Hiddleston will reprise his role as Loki in the MCU universe. The appearance is expected to happen at some point after filming for the Disney Plus Loki series is finished.

Whether his role reprisal will be in a Marvel movie or another TV series is unclear. However, Marvel seems to want to explore this alternate timeline. This Loki never experienced the events of Thor: The Dark World, Thor: Ragnarok or Avengers: Infinity War. This means he never redeemed himself. So, the Loki we will experience in this timeline will be much different than the Loki we have all come to know. Like many other Loki fans, I can’t wait to see what direction Loki’s story will take in the MCU future.