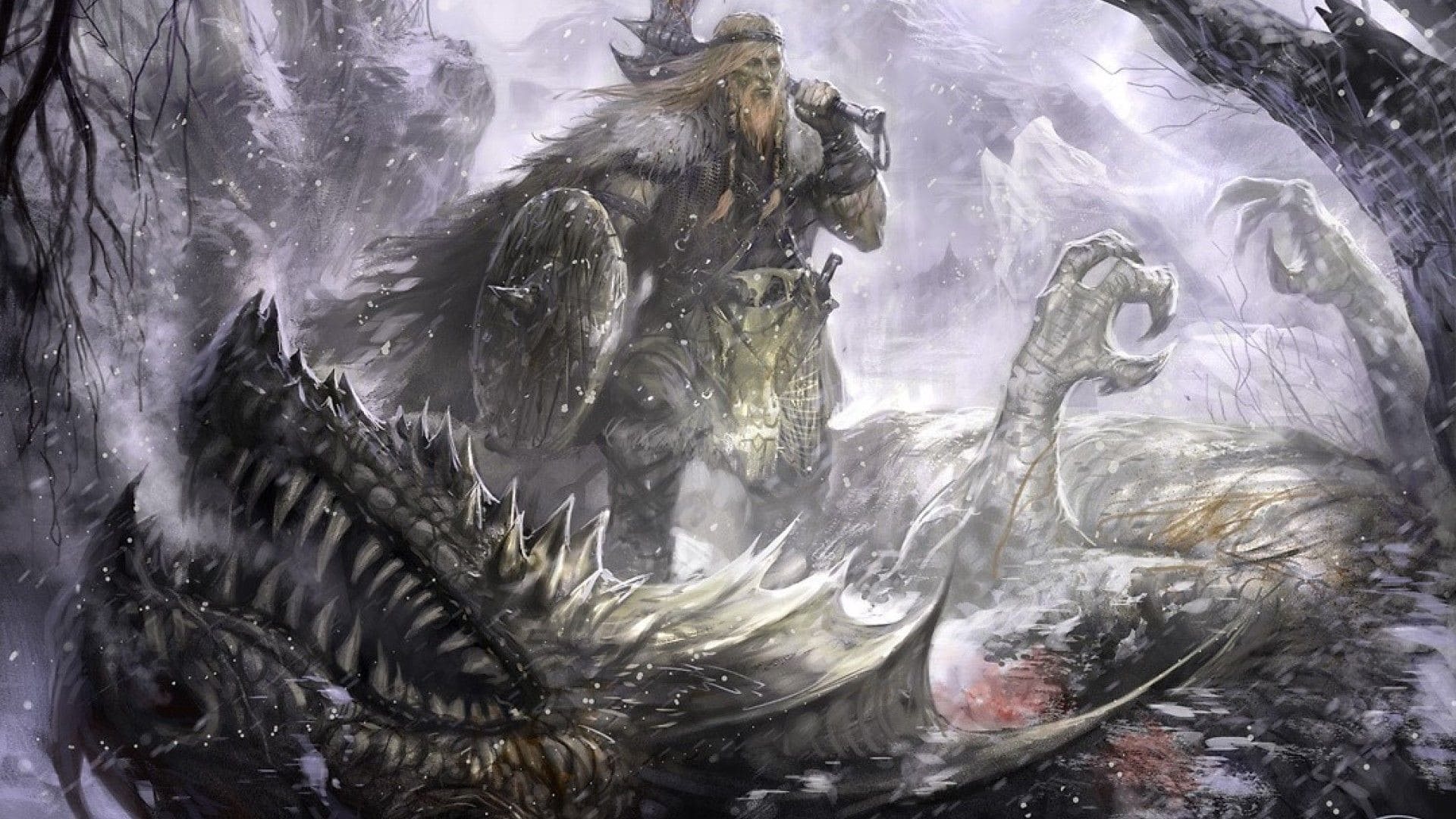 From Software and George R. R. Martin Game May Be Titled ‘Great Rune’

Recently, a lot of speculation has been floating around about the official collaboration between George R. R. Martin and a Japanese gaming studio. As discussed in my previous article, most believe the collaboration to be between Martin and studio From Software. Reports have suggested that this mysterious game may be an open world game titled Great Rune. Surprisingly, a mysterious subreddit may have just confirmed the project’s title.

Approximately six days ago, a “GreatRune” subreddit became active with a post suggesting it will be dedicated to the From Software title Great Rune. Interestingly, this subreddit was created almost two years ago on July 3, 2017. The subreddit was created by sole moderator e_o. The post’s original publishing date can be confirmed by visiting the about.json page, locating the Unix timestamp after “created,” and converting it using a timestamp converter. This means the moderator created a dedicated subreddit for the game nearly two years before rumors about the game began to circulate.

The moderator e_o teases that insider information led them to creating the original subreddit. The moderator has a direct connection to previous From Software titles. Their post history shows that they previously moderated the Dark Souls subreddit. Additionally, e_o claims they they also moderated the Dark Souls 2, Dark Souls 3, and BloodBorne subreddits. Not all of these claimed moderations are easily verifiable though. Regardless, e_o has a clear connection to previous From Software titles. This means it is possible that their claim of the game being titled Great Rune could be legitimate.

The combination of e_o’s subreddit and rumors of the game being titled Great Rune could all be one giant coincidence. After all, the subreddit’s existence does not officially confirm anything of the game itself. However, this subreddit’s resurgence combined with all of the speculation after Martin’s reveal definitely give us something to consider. Many speculate that the game will be part of the From Software E3 2019 line-up, so we may get an answer to all of our theories very soon.

Stalone Still has the Turtles from “Rocky”