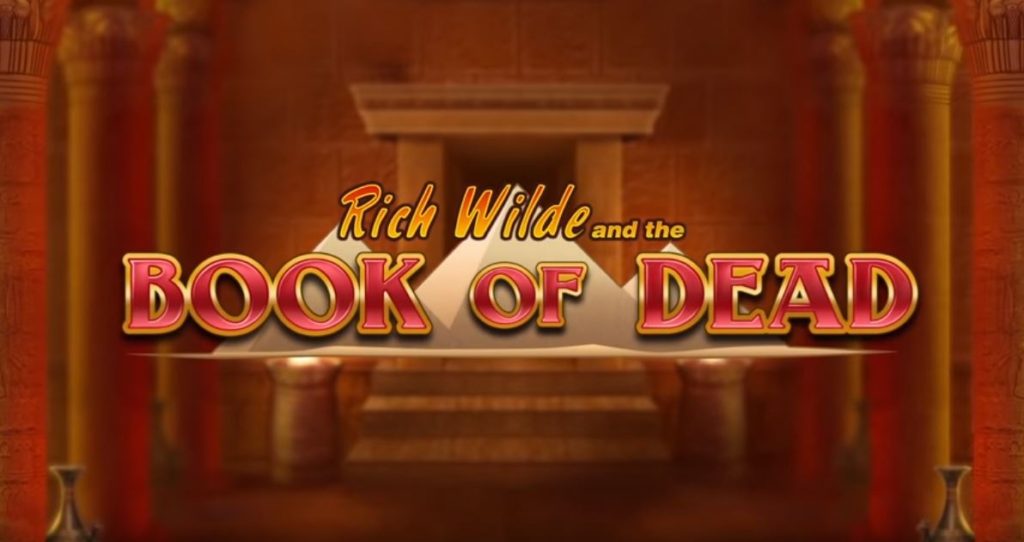 In recent years, there has been a lot of success when it comes to games being made into movies and books being adapted into series, but we’d like to see more games made into animated series. All games are animated, so following the same blueprints to create an animated series which explores the world further should be an easier process than creating a live-action spinoff. The fact that companies like Netflix are investing in more anime also shows how popular the genre has become.

Among the best and most open type of game for one to derive a story for an animated series are online slot games. Due to the absurdly competitive nature of the slot gaming scene, developers have to create interesting and exciting worlds. But due to the format of the game, the full potential of the setting is seldom explored. So, we’ve decided to pluck some of the best online slot games which we think have the makings of a great animated series.

Rich Wilde and the Book of Dead Slot

Starring intrepid explorer Rich Wilde, the latest slot game in the series sees him venture into the ancient pyramids of Egypt to uncover the fabled Book of Dead. Created by Play’n Go, the slot game’s setting, that of ancient Egypt, regularly proves to be very popular among online slot gamers, but it’s the adventure of finding the Book of Dead which has held this game among the top online slot games for such a long time.

Rich Wilde and the Book of Dead is a very straightforward and driven game, but its exciting setting and classic hero character could make for enjoyable viewing if expanded. Rich Wilde is a very popular character, with the player base loyally following him through his adventures with the Aztecs, to find the Pearls of India, and uncovering the Tome of Madness. Book of Dead is by far the most popular of the games thanks to its high volatility and setting, but the whole series could be made into an exciting animated program.

Avalon II: The Quest for the Grail

Microgaming is well known for going above and beyond to invoke a story into their online slot games, as they have done in the Avalon series. Spinners loved the first game, but Avalon II: The Quest for the Grail took the series to a brand-new level. In the game, you play alongside King Arthur to track down the thief of the world-balancing Holy Grail. On the way, you and the knights of King Arthur venture through the realm and face many horrifying creatures of the darkness.

The fantasy and medieval theme have been making a huge comeback in recent years, with the ever-popular HBO series Game of Thrones spearheading the genre in pop culture. Other great and popular shows like Last Kingdom and Britannia continue to show that people enjoy the mixture of medieval and ancient times with some fantasy elements. The production costs of creating a decent series of Avalon II would be huge, but through animation, all of the key components can be included while keeping the costs relatively low.

Rich Wilde and the Book of Dead and Avalon II: The Quest for the Grail have proven themselves to be very popular slot machines, which is, in part, due to their intriguing stories. With the right creative force behind them, these online slot games could be the inspiration for exciting animated series.