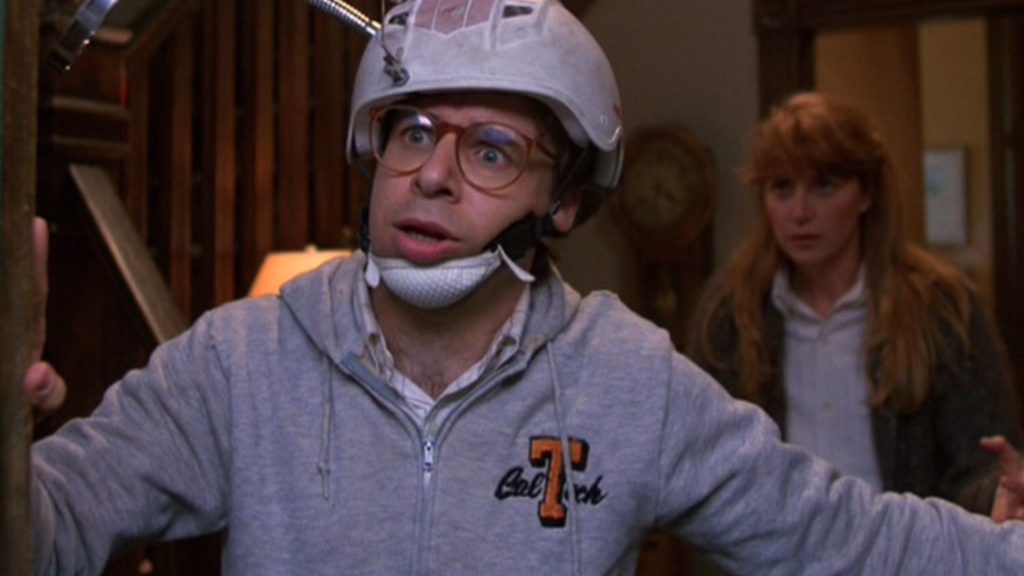 Honey I Shrunk The Kids is Being Rebooted With Josh Gad

It’s a classic 1989 non-animated Disney feature presentation about a quirky inventor named Wayne Szalinski, played by the retired yet not forgotten Rick Moranis, who has a machine capable of shrinking things down from normal to miniature sized. If you couldn’t tell from the title, the movie gets complicated when his kids, and two of the neighbor’s kids, are shrunk to a quarter of an inch, thrown in the trash, then sent on a crazy adventure through the front yard in hopes of being restored to their regular measurements. 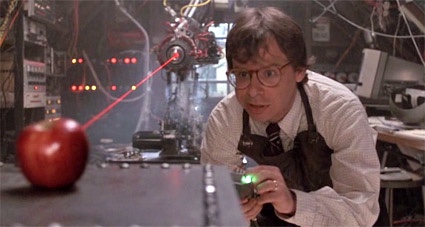 The film was so successful it spawned two sequels; the okay Honey, I Blew Up The Kid, where guess what… it’s the opposite of the original, and only one child. Then the awful Honey, We Shrunk Ourselves, which was so bad, I believe it was a straight to video project. The theaters appropriately wanted none of that business.

Well it now seems the reboot bug is about bite another treasured piece of Generation X nostalgia as ComicBook.com reported on May 13th.

“The plan is for the movie to be set about three decades after the 1989 original, with Gad set to play the grown-up version of scientist and inventor Wayne Szalinski’s son, Nick Szalinski. The new movie, which will be titled Shrunk, will be a reboot of the original film, but positioned as a “legecyequel,” which means it will exist in the same world and continue the overall storyline. And yes, Nick Szalinski accidentally shrinks his kids, which kickstarts the story of the film.” 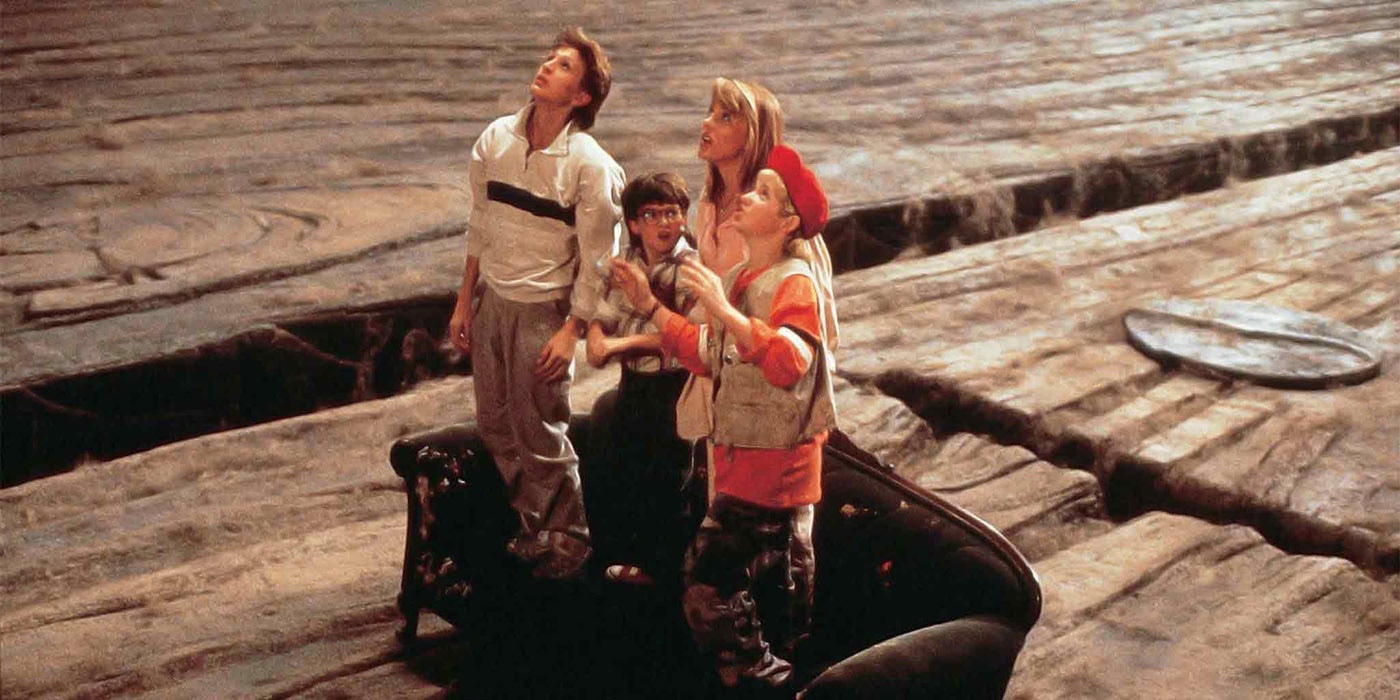 SlashFilm.com first confirmed the news from their sources at the Magic Kingdom.

Their people also states that Josh Gad of Book Of Mormon and Beauty & The Beast fame, will be the star.

No director, writer, or greenlights just yet but as developments happen you bet we’ll be writing about them.

What Disney movie from the 80’s or 90’s do you want to see remade? Let Nerdbot know in the comments!!