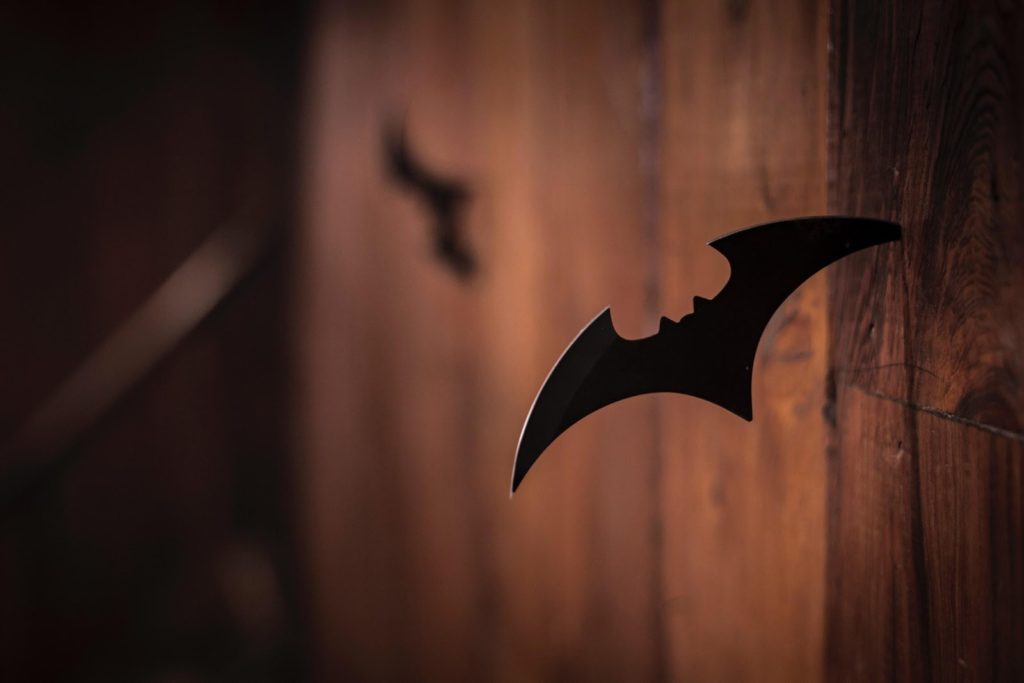 Do Superhero Films Need to be More Diverse and Inclusive?

Avengers: Endgame was just released, and even in its opening night, it broke box office records. The big draw shouldn’t come as much of a surprise. Superhero movies have become a main staple in Hollywood, with both Marvel and DC comics releasing movie variations on some of their favorite characters. These movies have become huge successes, and production companies show no signs of slowing down production on superhero movies any time soon.

But, one thing these action-pack movies all seem to lack is a sense of diversity. This is true when it comes to different races, but also LGBTQIA+ superheroes that could be featured. Different religions, ages, and genders should also be considered. It’s not just the superhero movie industry, of course. Hollywood, in general, tends to have a diversity problem in big-budget films. Stars are even sometimes criticized for taking roles from certain minority groups.

Our society, in general, is widely diverse. In America, 60.3 million people speak a language other than English in their homes, and 13.1% of people living in the U.S. weren’t born here. So, as society continues to diversify, it’s time for superhero movies to jump on board and become an accurate reflection of society itself.

Improvements in Diversity in Superhero Movies

In recent years, there have been improvements when it comes to including more diverse characters in superhero films. And, it’s paid off. Marvel’s Black Panther took in over $1 billion in gross sales worldwide. The film featured a predominantly black cast with their own unique language. It is undoubtedly one of the greatest leaps Marvel has taken to broaden its diversity spectrum in its films. The film was even released during Black History month.

Both Marvel and DC have started to feature more female leads, as well. Notable films include 2017’s Wonder Woman, and 2019’s Captain Marvel. Gal Gadot, who plays Wonder Woman, is a native of Israel and not only showed off her martial arts training from her time in the Israeli military, but kept her accent throughout the movie.

Zoe Saldana, as Gamora, has also played a pivotal part in Marvel’s Universe, not the least of which was her role in the infamous Snap.

The film industry has also been more inclusive when it comes to including diverse characters in minor roles. The X-Men series has features several black characters, and Guardians features multi-ethnic actors such as Franco-Korean Pom Klementieff as Mantis.

How the Marvel and DC Universes Can Be More Inclusive

Of course, minor roles and film leads are very different. Aside from Black Panther and 2004’s Blade, there haven’t been any notable main characters of color or different religions or sexual orientation in a superhero film. There have been no Asian or Hispanic characters at the forefront of these films, and there’s obviously a wide variety of races and backgrounds to choose from — and no shortage of talented actors to step in and take these roles.

It appears that Marvel and DC are both becoming more open to the idea of diversity as we look to the future. There is a Ms. Marvel movie in the works, which will feature the Marvel universe’s first lead Muslim character. Movies like Birds of Prey and Black Widow will also feature female leads in their respective comic universes.

Plus, we’ve already seen films like Aquaman cast non-white characters in traditionally-white comic roles. Hopefully, this trend will continue as production teams start to see the value of inclusiveness, and how much people want to see a reflection of society in their favorite films.

What Are the Benefits of Diversity in Superhero Movies?

Whether its in advertising efforts, in lead roles, or in plotlines, superhero films can reap the benefits of including more diverse characters in a variety of different ways. First, there are so many characters still left in the Marvel and DC vaults that haven’t been introduced in film. Rethinking these characters and casting them using more diverse actors is a great way to be more inclusive and to get a completely new audience interested in comics and superhero movies. It can broaden the audience that tends to watch these films.

Movies can have a lot of impact on how we view culture, as a whole. Some people argue that because there is such a push for more diversity in movies, it can often feel forced. But, this is the reason it needs to happen. When the movies people love start being more inclusive, society will start to see it as a more normalized thing. Even if it feels forced for awhile, getting through those growing pains of inclusion will be worth it to enjoy superhero films in the future that feature male and female leads of different races, ages, abilities, and sexual orientations.