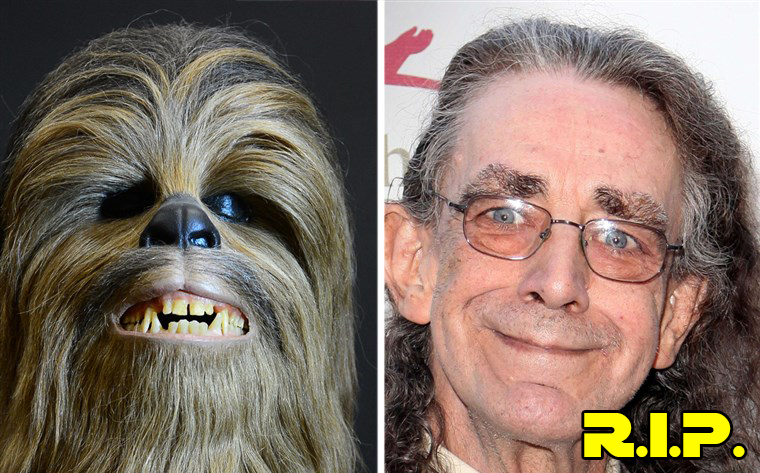 It’s a sad day in a Galaxy far far away.

The family of Peter Mayhew announced today that he had passed away at the age of 74.

His family statement read: “He put his heart and soul into the role of Chewbacca, and it showed in every frame of the films, from his knock-kneed running, firing his bowcaster from the hip, his bright blue eyes, down to each subtle movement of his head and mouth, but to him, the Star Wars family meant so much more than a role in a film.”

“Peter was the man behind the mask of Chewbacca in the original Star Wars trilogy, episode three of the prequels and the new trilogy,” the statement also read.

He is survived by his wife Angie and his three children. Angie will take the helm of the Peter Mayhew Foundation.

A memorial service will be held for family and friends on June 29, and a memorial will be set up for fans in early December in Los Angeles.

The family asks that if you wish to remeber and support Peter, to please donate to his foundation so they can continue his efforts to help the community. You can donate here.

R.I.P. Chewie. The Star Wars community will forever be grateful of your work.