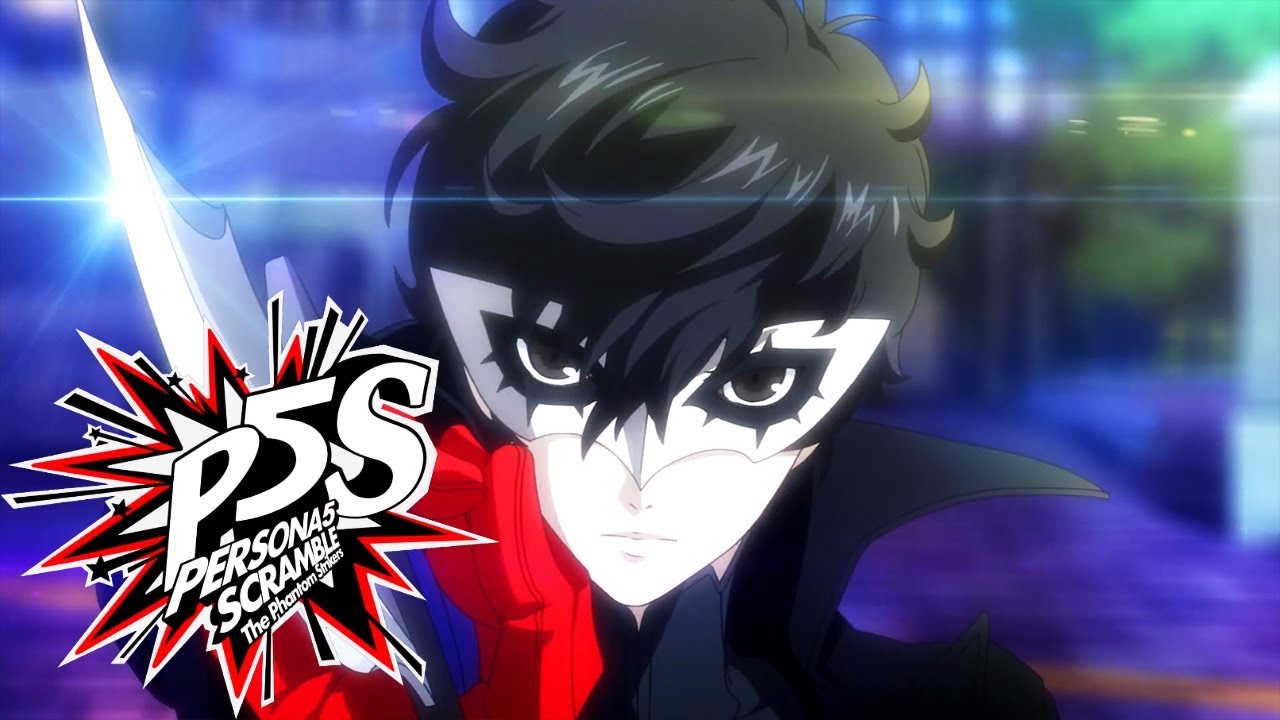 Persona 5 S Will Be a Warriors-Style Action Game

Persona 5 has been receiving a lot of attention these days. Persona 5 became the highest selling title in the Persona franchise in December 2017 with over two million copies sold worldwide. Since then, Atlus has kept the momentum going with the Persona 5 Royale announcement and the ever mysterious Persona 5 S. For awhile now, fans of the franchise have wondered what the mysterious S project could mean, most speculating it to be a Nintendo Switch port of the game. Atlus has now given us an answer to that question, and it is so much more than we imagined.

Earlier this week, Atlus released the first official trailer for Persona 5 S. The trailer reveals the game’s official title to be Persona 5 Scramble: The Phantom Strikers. The game will be available for PlayStation 4 and Nintendo Switch.

In the trailer, we see the beloved Joker standing on a streetlight overlooking Shibuya Crossing. A large wave of shadow-like enemies dashes towards him as he begins to slash through them. Personas such as Pixie and Pyro Jack are seen among the chaos. Joker summons his base persona Arsene to create a large explosion that destroys many of the shadows. At the end of the trailer, we see a mysterious new character staring at Joker. This character will likely play a significant role in the game, though nothing is known about them yet.

From the trailer, it seems that Atlus is aiming to make this title a Musou-style action game along the lines of series such as Dynasty Warriors. A Musuo game is essentially a “hack n’ slash” game in which players run through and defeat hordes of enemies. Atlus is partnering with Koei Tecmo and Omega Force (the Dynasty Warriors team) for the game’s development. This means that this will be a markedly different gameplay experience from Persona 5’s turn-based gameplay.

So whether you decide to return to the PS4 or try your hand at Joker on the Switch, this newest title is sure to offer a completely new Phantom Thief experience.

Amazon Prime Could Soon Mean One Day Shipping But Will it Hold Up?

Dceased is Here to Kill Off Every Hero You Love