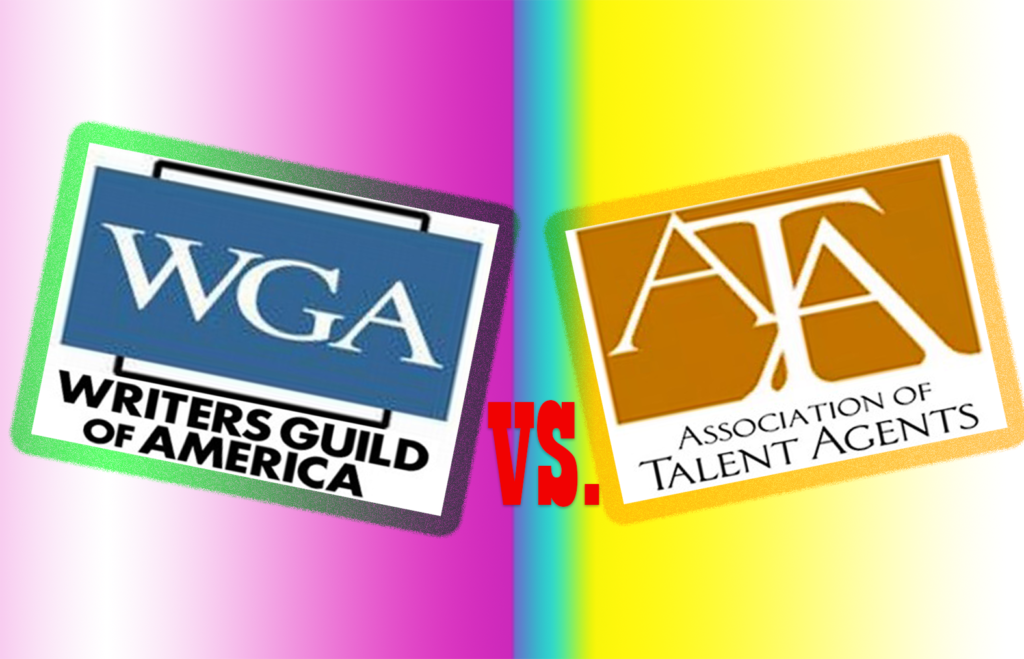 Will Writers Firing Their Agents Effect My Shows & Movies?

So here’s the situation: The Writer’s Guild of America believes that talent agents are not keeping with their writers best interest. Agents can get money from studios for keeping script costs low, or even sell a script to themselves which might result in the writer not receiving the best deal. WGA was in talks with the Association of Talent Agents, wanting them to sign a new Code of Conduct to prevent such conflicts of interests. ATA refused, so WGA told it’s movie and TV writers to fire their agents, which many have.

So what does that mean for fans and their favorite shows and film? For now, not much! If a writer was already working for a studio on a project, they will continue to do it. It is only when a writer wants to sell something new, or renegotiate a deal that might change. Some of the smaller agencies have signed the Code of Conduct, so if the big dogs can’t agree with WGA’s demands, the smaller ones will see rapid growth and make the deals.

So fear not, Game of Thrones and your other favs will keep on trucking.