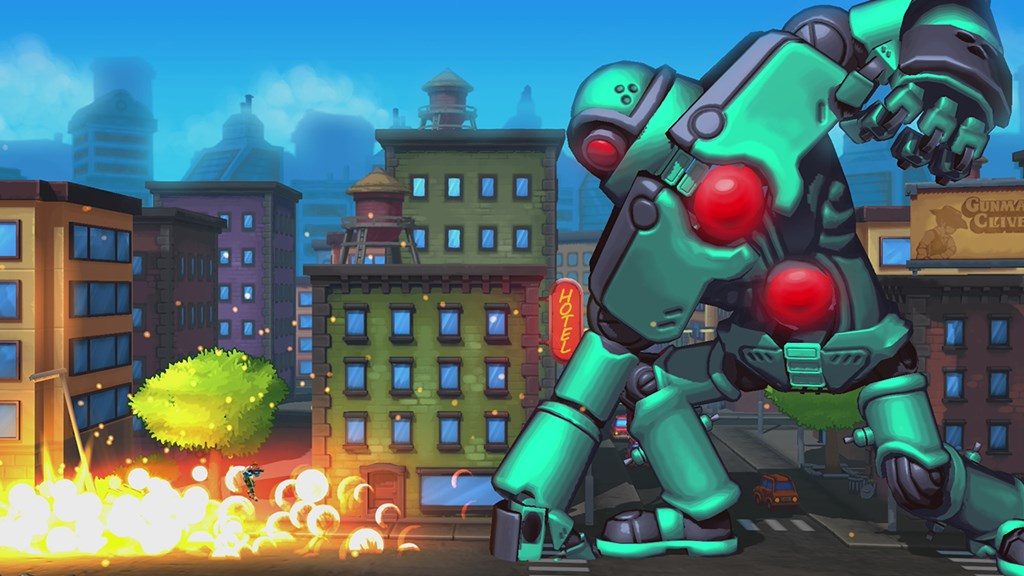 Nintendo Downloads for the Second Week of April

Mechstermination Force – Battle against massive bosses, jump and climb onto them to find their weak spots, and blow them to kingdom come in this action-packed platforming boss rush, from the creator of the Gunman Clive series. Take on the massive bosses alone or together with a friend in local co-op.