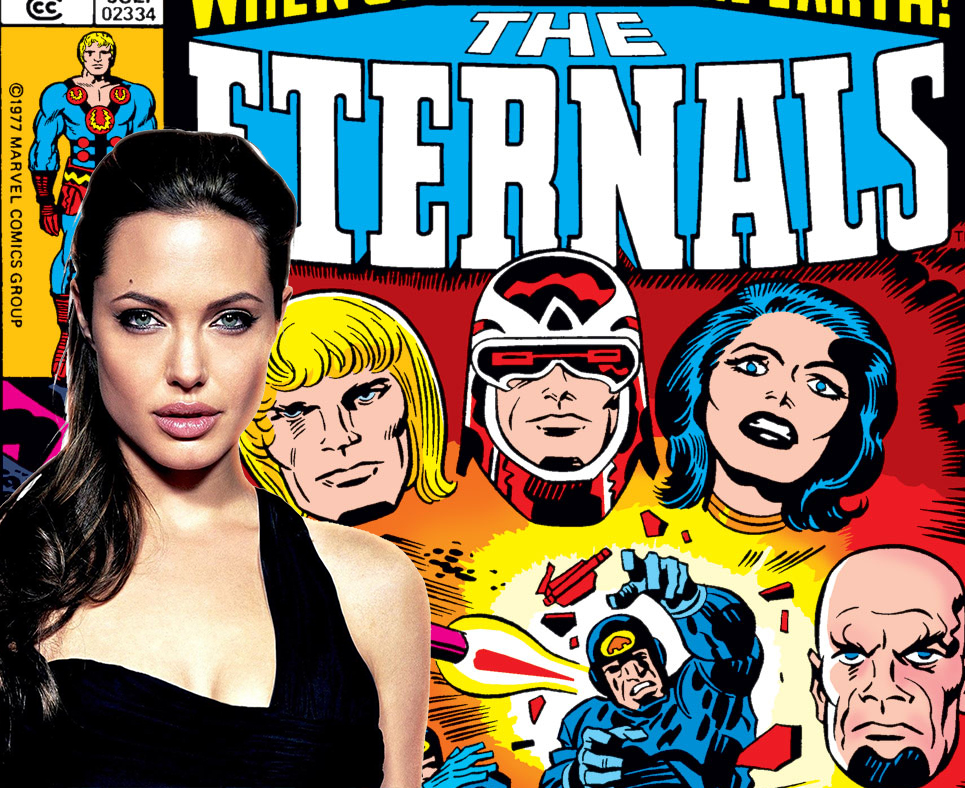 Angelina Jolie To Play Sersei In Marvel’s The Eternals

MCU’s “Phase IV” is slowing building itself, with Jolie Being in talks to be in the Eternals

This summer, Marvel’s official phase four of its superhero cinematic universe kicks off with, Spiderman : Far From Home. While many of the movies that will fill this phase haven’t been made public yet, one of the properties, The Eternals, have been making waves with its recent reporting of Angelina Jolie being casted.

The Eternals were created in the 1970’s, as an offshoot of humanity created by the world shaping beings the Celestials. This group became the champion of humanity who used their immortality, advanced technology and super powers to fight against their nemesis, the Deviants.

Angelina’s Character is a fourth generation Eternal, who’s really taken to human kind and often shares in their struggle and has even lived among them. While all eternals are dexterous, strong and have the power of flight, Sersei is known for having the ability of Transmutation.

While the full cast hasn’t been confirmed yet, actors like Kumail Nanjiani have been reported to be in talks to star in the film.

Chloe Zhao has been slated to direct the film, with a script by Matthew and Ryan Firpo and Kevin Feige Producing.

What’s your opinion of the Eternals? Excited or do you just not care? let us know in the comments!