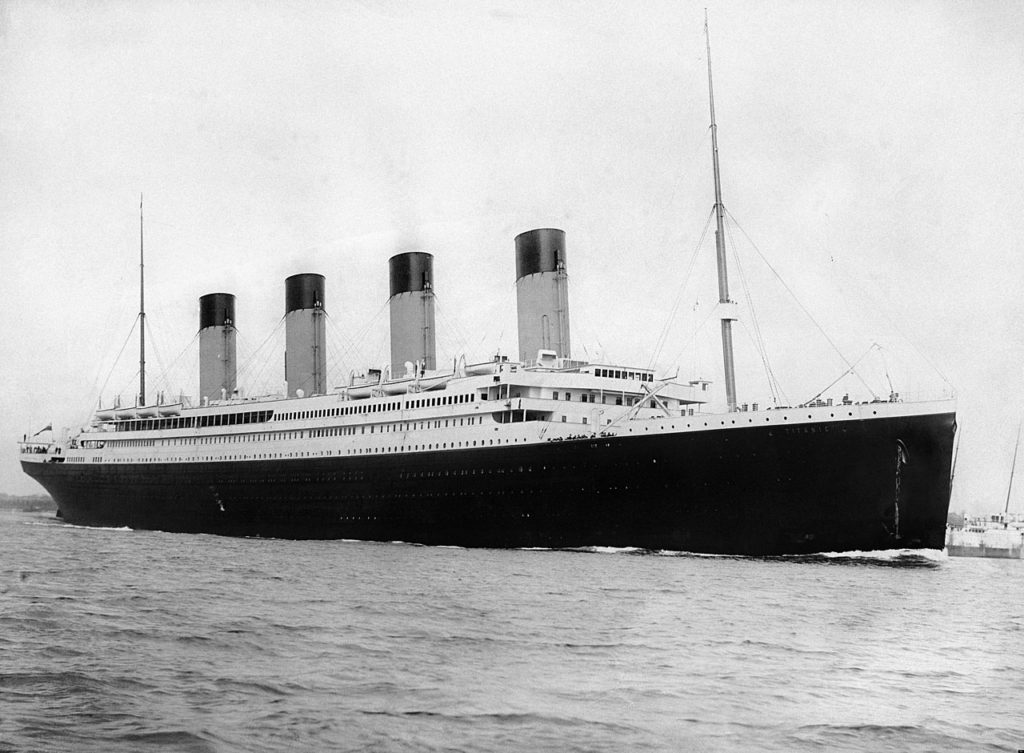 At this point we all know about the tragedy of the Titanic. Whether you learned about it in school or grew up watching the James Cameron film odds are you have at least heard about it. Now you can set sail on the Titanic II and experience the legendary ship for yourself first hand.

In a promotional video you can see all that the ship will offer. They show staff wearing period pieces so they could be “in character” during the entire journey. It would be a great place for role playing and if there is not at least five Kate Winslet characters running around with or calling for “Jack” I will be severely dissapointed.

The Titanic II will set sail sometime in 2022 from Dubai with a final destination of New York City. The ship is to take the same route as the first was supposed to. It is equipped with enough lifeboats this time and hidden radar and communication equipment in the funnels of the boat.

So while it mostly looks the same there are some very important upgrades. The hull this time will be welded instead of riveted, making it more likely to survive the impact. Something else interesting about the ship is that like the first Titanic the quarters and levels of the ship will be separated by class, or amount of money you spent on the tickets. So if you really want to go but can’t spend that much, have fun knowing that technically your part of the ship is already submerged in water…

Truth be told it looks amazing. I would love the opportunity to tour it, not sure about sailing on it but I would walk around it docked. Just to see what the interior decorating looks like. There is a rival ship being built in China that is meant to be a stationary tourist attraction that sounds more appealing. This replica will take permanent residence in the Qijang river.

So what do you think? Would you sail on the Titanic II? Tell us in the comments!