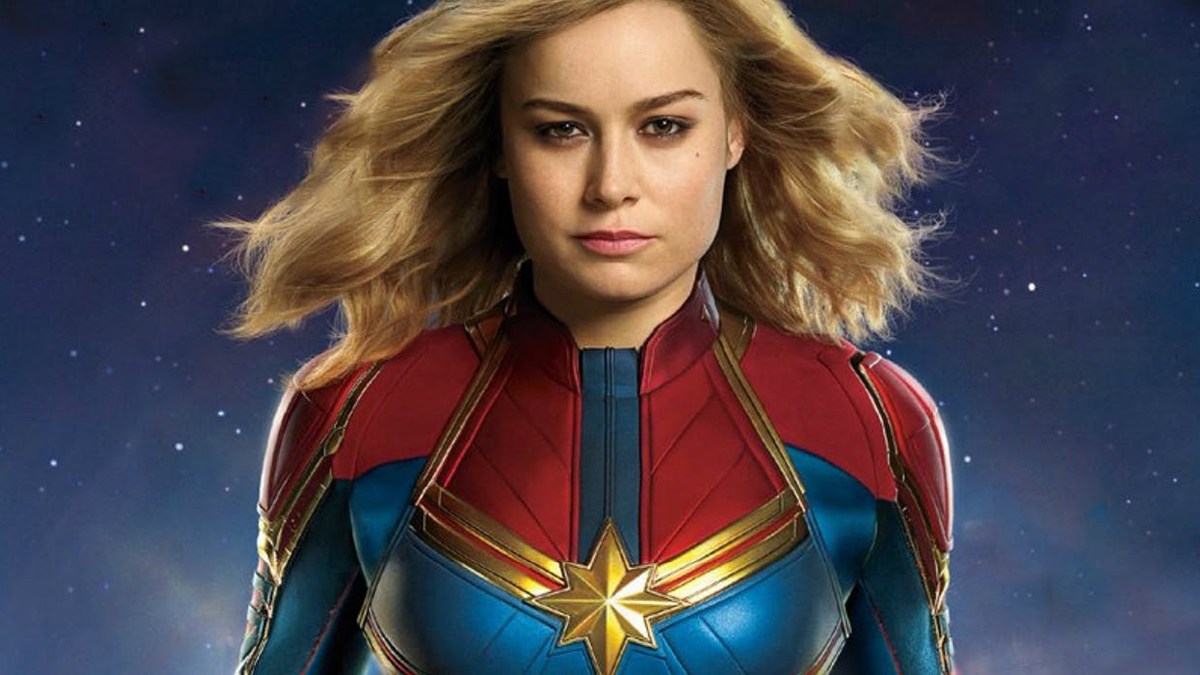 Nothing can stop the craze of the fans who wait for years to watch the upcoming movies and series. The twenty-first film installment in the Marvel Cinematic Universe was really awaited because not only it’s a first female Marvel Studio film, but also it revealed Captain Marvel. As it was decided to release before the Avengers: Endgame, Captain Marvel was surely going to be an important part of the MCU.

The fans were anticipated for the film for various reasons, the trailers being one of them. Captain Marvel, as everyone knows, is apparently one of the primary recruits by Nick Fury. And, judging by his appearance, Captain Marvel is the first alienated superhero he has met. Regardless of that, the movie was overhyped. It is sad to say but the trailers gave us all we wanted but the deliverance in the plot was lacking unlike the Star Wars Jacket from the movies. Captain Marvel had every kind of expectation from the fans that included a better visual, fight scenes, and the portrayal of the primary characters from the comics.

Captain Marvel has grossed over $825 million, and it is one of the great successes of the movie. Still, it is known as the most disappointing movies in MCU. So, what is the reason behind that? Why fans are not satisfied with it? Of course, there are reasons that have not only disappointed fans, but also the main Universe.

APPEARANCE OF NICK FURY IS MORE THAN REQUIRED

No doubt, Nick Fury is a young and brilliant character who has an engaging personality in the film. However, when it comes to the expectation of the fans, then we come to know that people wanted to see the more appearance of Carol Danvers in the film as compared to Nick Fury. Nick definitely deserves more screen time and best effects, but if it is his own film. In Captain Marvel, the more and engaging appearance of the Carol should be more appreciable. Carol is one of the amazing actors in the universe and her acting is outstanding in the film. She should be the best character in the film, but Nick’s many appearances didn’t make her do best.

STORY WAS WEAK AND NOT INTERESTING

As trailer gets a release to give some clips of the upcoming movies that increases the curiosity of the fans. The truth is that Captain Marvel is not as interesting as the hypethey created. The story is that Captain Marvel become a pilot in the US Air Force, ended up by gaining powers, then was kidnapped and taken out of the planet, and then she lost her memory. It was cleared in the trailer too. The story should be clearer and interesting that makes the fans satisfied. The story was mash up between the original story, and mystery story and Carol was busy in identifying her memory with Nick Fury. Showing the flashback first and then continuing the story should definitely come up with the great interest.

The cat was the star performer of the movie. Of course, who doesn’t love seeing cats act their best even if they aren’t doing it on purpose? Goose became the biggest attraction after it featured in the TV spots and main trailer. The cuteness level and portrayal of the housecat overshadowed its owner, ironically. It was one of the biggest reasons that the film disappointed, fans were expecting the best effects and act should be captured of Captain Marvel that was rarely found in the movie.

Of course, if the film is not according to the fans’ wishes, then they will definitely be disappointed and not give positive reviews on that. Expectations of the fans from Captain Marvel were really high, and after watching these silly mistakes, they were not satisfied.

I am Kathleen Swafford passionate of internet stuff such as blogging, affiliate marketing and most important, I like to trade domain and website. If you are inside digital marketing, let’s connect us for future opportunities.

Jeff Goldblum’s Face on Leggings is Just What We Needed