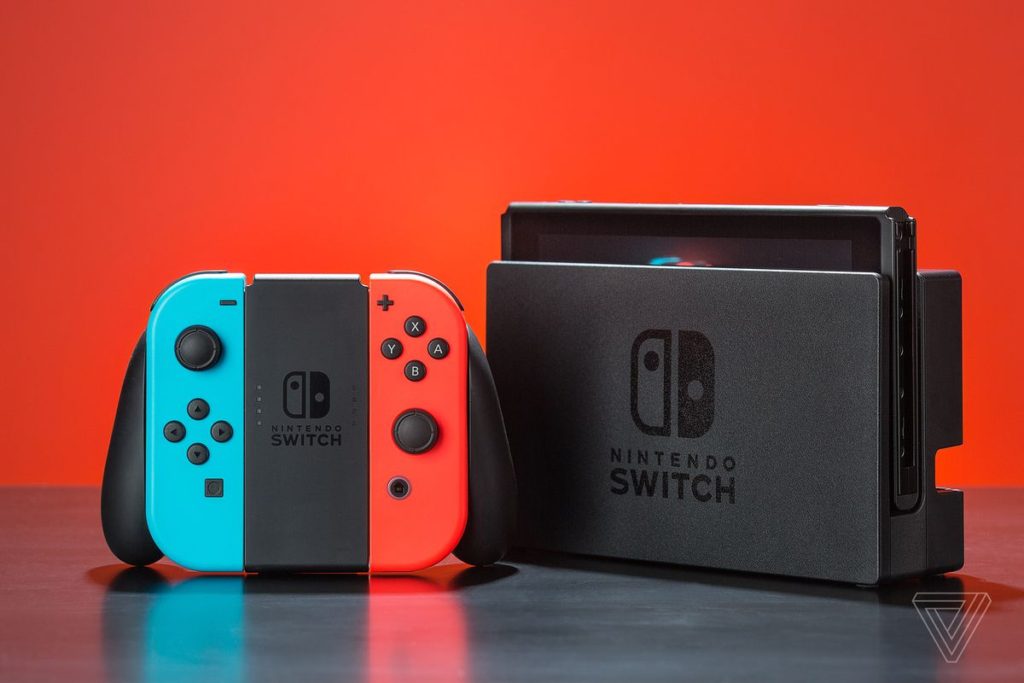 The Nintendo Switch has been a highly successful console. Outselling the Wii U within its first year, the Switch sold over 14 million copies. Nintendo seems to have no intention of slowing the Switch hype train down either. According to the Wall Street Journal, Nintendo is planning to release two new Nintendo Switch models in the near future.

In Wall Street’s latest report, it presents Nintendo’s two-pronged approach to the Switch. The first new Switch model will sport “enhanced features” for a core gaming audience. There is no indication on what these features will be yet. While the second model will be a cheaper option set up as a successor to the 3DS handheld. This cheaper version will cut out features of the current Switch, such as the vibration function. One source told the Journal that “the new Switch models won’t need the vibration feature because there wouldn’t be many games released using the full benefit of it.” Nintendo clearly hopes to maximize their reach to consumers by providing different models to fulfill both casual and hardcore gamer needs.

Many speculate June’s E3 to be the most likely time for Nintendo to reveal these new models. With Sony choosing not to attend E3 this year, and Microsoft capitalizing on its next-gen plans, it would be a perfect time for Nintendo to move the Switch forward. Although it’s unclear exactly what Nintendo’s plans for the future of Switch entail, one thing is for certain, things are going to get interesting at this E3. We will all likely be seeing some new Nintendo Switch consoles on store shelves in the near future.