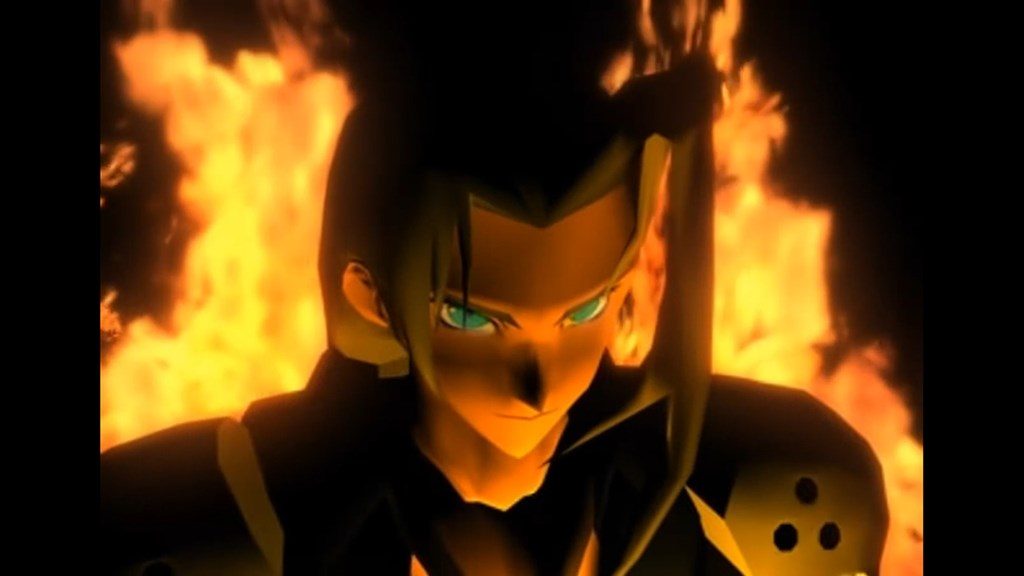 FINAL FANTASY VII – The Shinra Electric Power Company, a sinister corporation, has monopolized the planet’s life force. In the urban megalopolis of Midgar, an anti-Shinra rebel group has stepped up its campaign of resistance. Cloud Strife, a former member of Shinra’s elite unit now turned mercenary, lends his aid to the rebels, unaware that he will be drawn into an epic battle for the fate of the planet. The FINAL FANTASY VII game is available on March 26.

Unravel Two – When you cut ties to the past, new bonds form. In Unravel Two, create a Yarny of your very own. Then build relationships with other Yarnys in local co-op* or as a single player, fostering friendship and support as you journey together. The Unravel Twogame is available March 22.

Blaster Master Zero 2 – The side-scrolling/top-down hybrid action adventure gameplay returns with a new sequel to Blaster Master Zero. Experience the yet-untold story of Jason and Eve after defeating Earth’s mutant scourge as they venture into the depths of space in their new battle tank, GAIA-SOPHIA.

Nuclear Throne – Nuclear Throne is Vlambeer’s latest action roguelike-like about mutants that spend their workdays trying to fight for the throne in a post-apocalyptic world. The radioactive waste in the world allows the player to get ahead by mutating new limbs on the fly. The abundant availability of powerful weaponry makes the quest to become the ruler of the Wasteland one fraught with peril.

Also new this week in Nintendo eShop on Wii U:

* Additional accessories required for multiplayer mode; sold separately.
** Nintendo Switch Online membership (sold separately unless otherwise noted) and Nintendo Account required for online play. Not available in all countries. Internet access required for online features. Terms apply. nintendo.com/switch-online
In addition to video games available at retail stores, Nintendo also offers a variety of content that people can download directly to their systems. Nintendo adds new games weekly to Nintendo eShop, which offers a variety of options for the Nintendo Switch console, the Wii U console and the Nintendo 3DS family of systems.
Nintendo eShop is a cash-based service that features a wide variety of content, including new and classic games, applications and demos. Users can add money to their account balances by using a credit card or purchasing a Nintendo eShop Card at a retail store and entering the code from the card. All funds from one card must be loaded in Nintendo eShop on Nintendo Switch, Wii U or the Nintendo 3DS family of systems, but can be used in any Nintendo eShop if the systems are linked to a single Nintendo Account.
Customers in the U.S. and Canada ages 18 and older can also link a PayPal account to their Nintendo Account to purchase digital games and content for the Nintendo Switch system both on-device and from the Nintendo website. Once the accounts are linked, users may also use PayPal as a payment option when buying digital content for the Wii U or Nintendo 3DS family systems from the Nintendo website.
My Nintendo members can earn Gold Points on eligible digital purchases. Already have Gold Points? Redeem them toward your next digital purchase of Nintendo Switch games and DLC on Nintendo eShop, or on discount rewards for select Nintendo 3DS and Wii U software. Visit https://my.nintendo.com/reward_categories for more details.