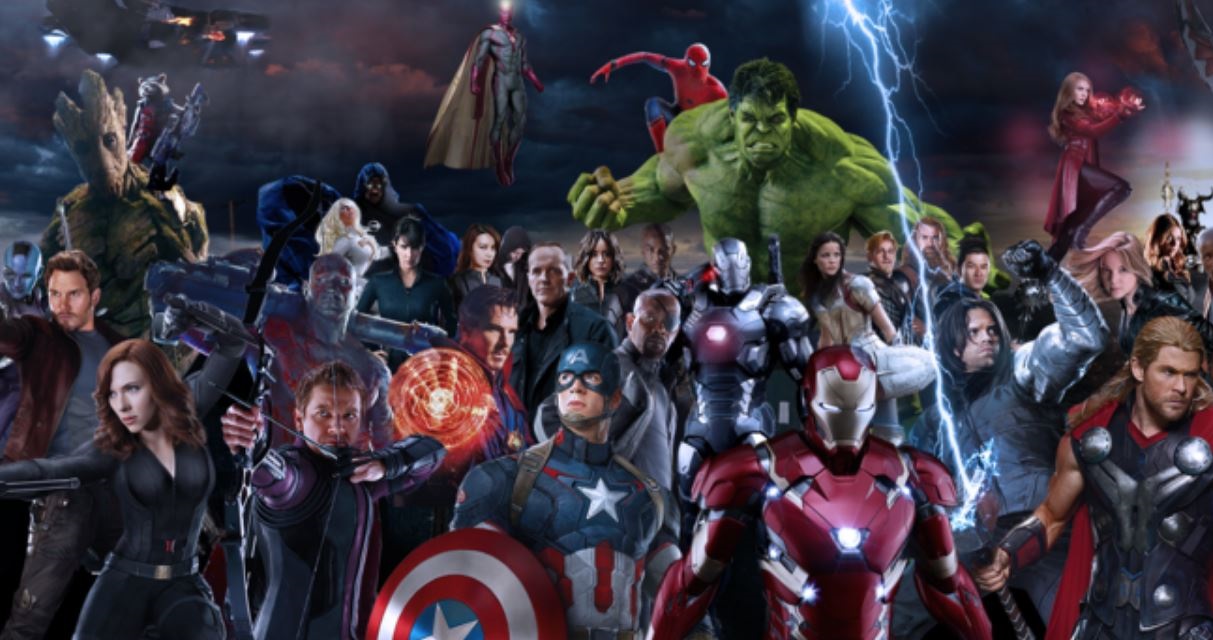 Avengers: Endgame is drawing close, and yet for many of us April 26 can’t come soon enough.

Now one die-hard Marvel fan who is up to the task can win money and prizes for re-watching all 20 of the previous MCU movies from Iron Man to Ant-Man and the Wasp back-to-back. (Captain Marvel is excluded for not being released on DVD or Blu-Ray)

CableTV.com will reward one fan in their Marvel Movie Marathon Experience:

“The hero we’re looking for is not only a Marvel fanatic, but also an active, outgoing social media personality who’d be enthusiastic about live-tweeting their MCU marathon experience while tagging CableTV.com (@CableTV, #CableTV). Once your MCU binge-watch and live-tweeting extravaganza is complete, we’ll ask you to share your takeaways from the movies so we can make some beautiful, badass rankings together.”

The included movies are below

The site is asking interested parties (contestants must be at least 18 years old and a U.S. citizen) to do the following:

The winner chosen will receive the following:

I’m sure many fans will be doing a re-watch on their own, but one lucky Marvel fanatic will be rewarded for their dedication with cash and a bunch of fun stuff.

(Contest entrant or not, you’d better start planning your own re-watch schedule because Endgame is just around the corner.)