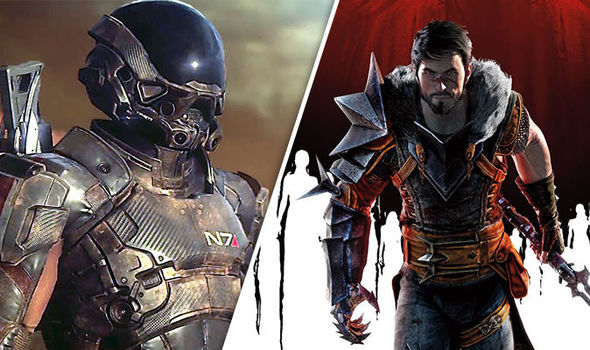 Aaryn Flynn worked at developer BioWare for eleven years. During his time, Flynn oversaw the development of massive game franchises such as Mass Effect and Dragon Age. He even served as the company’s general manager from 2015-2017. However in September 2018, Flynn parted ways with BioWare to become general manager of the games tech company Improbable. It seems Flynn cannot escape game development though. Improbable has officially announced that Aaryn Flynn will serve as head of one of their two new development studios.

In a press release, Improbable announced their two new development studios in London and Edmonton. Aaryn Flynn will serve as head of the Edmonton division. These studios will create online multiplayer games powered by Improbable’s SpatialOS platform. In a statement on the new Edmonton division, Flynn said:

“I was interested in making a game using SpatialOS from the very first time I spoke to Improbable. Building tools and content has been a great way for our Edmonton team to master SpatialOS, but a full game was always an opportunity myself and others had in mind as the Edmonton studio took shape. Now, after a lot of great hires and great progress, we’re going to focus on creating that game.”

Not much is known about what direction Improbable intends to take with these new studios. Improbable plans to discuss its SpatialOS platform and its move to game development at this year’s Game Developers Conference. The conference is March 18th-March 22nd. Improbable’s London division is being led by John Wasilczyk, a former producer at EA Dice and director at Epic Games. The company hopes to expand both studios with the help of Flynn and Wasilczyk at the helm.

Though Aaryn Flynn may no longer be behind some of our favorite BioWare franchises, the future looks bright. Heading a new studio with fresh ideas and a new platform may be exactly what Flynn needs. With a clean slate, Flynn may help a new development team create games unlike anything we have seen before. Perhaps, he may even help lead a project that will be more beloved than Mass Effect.