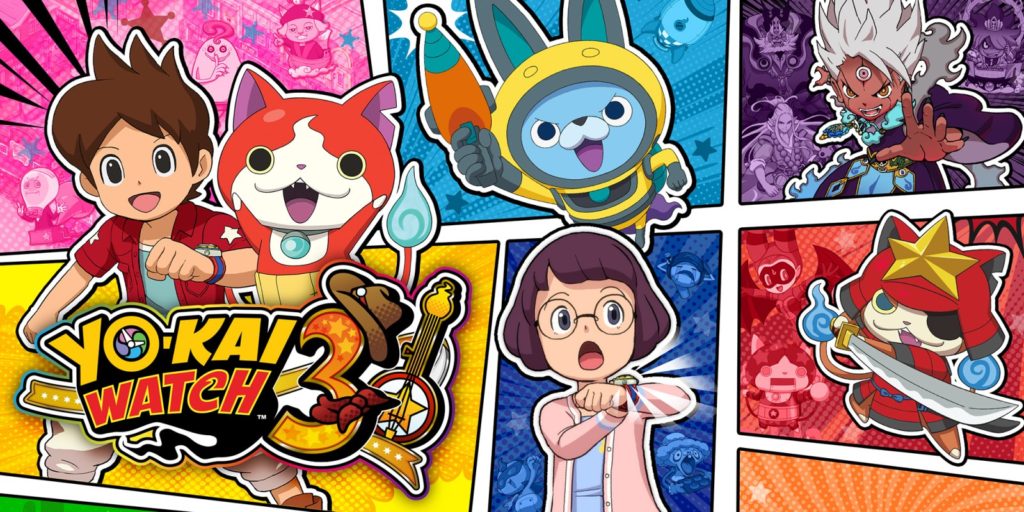 Nintendo Downloads for 2nd Week of February 2019: YO-KAI WATCH is Back!

YO-KAI WATCH 3 – Mischievous beings known as Yo-kai are everywhere, and it’s up to Nate and Hailey Anne to befriend, battle and solve problems with them. Follow two parallel stories and unravel the mysteries behind strange sightings while meeting more than 600 Yo-kai and using the new 3×3 grid battle system to strategically dish out or dodge attacks. The YO-KAI WATCH 3 game is available on Feb. 8.

Away: Journey to the Unexpected – Welcome to a feel-good FPS – a colorful adventure combining action, negotiation and rogue-lite elements. Play as a kid that is neither a hero nor a warrior. Choose your path through the levels, uncover the lighthearted story and above all, recruit allies. All the wacky and powerful characters you meet can be played in first person, and it’s up to you to find the right answers to get them to join your team.

Observer – The Observer game is a cyberpunk detective thriller set in Krakow, Poland, in the year 2084. The world lies in ruins, with corporations seizing power after the fall of governments. You do their bidding. No lie will remain hidden from you, as you hack into the minds of those you interrogate. When your past catches up with you, you must act on your own and unravel the mystery of your son’s disappearance.

*A Nintendo Account is required to receive and redeem My Nintendo points. Terms apply. https://accounts.nintendo.com/term_point.Also new this week: