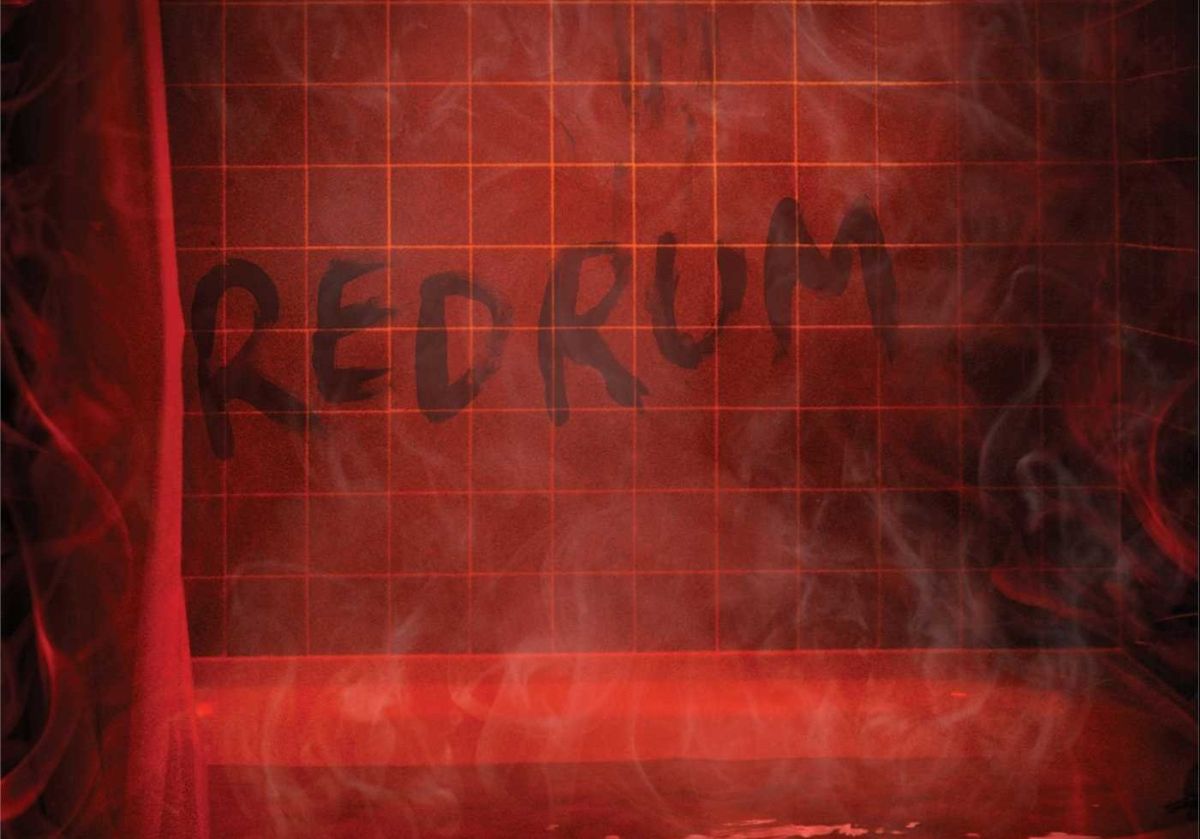 ‘The Shining’ Sequel Release Date Pushed Up to This Year

This is a big year for Stephen King fans, and now it is only getting better. Originally planned for January 2019, Doctor Sleep will now be releasing in theaters on November 8th, 2019.

Rebecca Ferguson, Jacob Tremblay, and Ewan McGregor are all set to star in this film. No trailer has been released yet so stay tuned and us here at Nerdbot will make sure you keep up to date.

There is a good number of Stephen King films set to release this year: Pet Sematary in April and IT: Chapter Two in September. Along with TV series based on The Stand, The Outsiders, and a second season of Castle Rock in the works. I hope you’re planning to have a horrific year!

Are you planning on seeing all these films? Let Nerdbot know in the comments.

Nintendo Downloads For the First Week of February 2019

Twitch Streamer Wakes Up to 200 People Watching Him Sleep