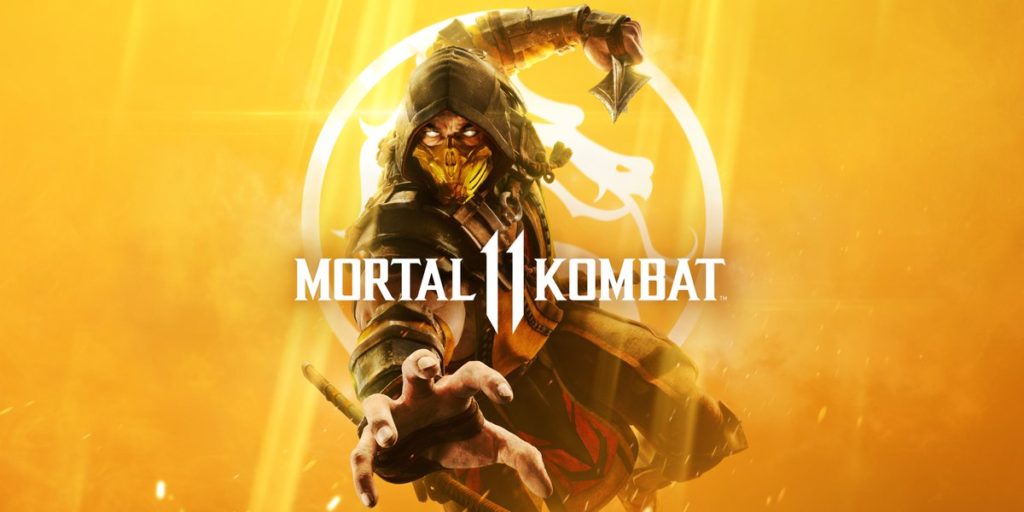 NetherRealms studios released character info and gameplay footage for Mortal Kombat 11 today. Fans are excitedly waiting to play the game and they have made the anticipation for it’s release a million times higher.

Here’s a breakdown on what is most important to know.

Weapons will be a key element during MK11. There are now different meters to measure super moves. A new feature called the fatal blow has been added, which is when your opponent is at a certain level of health if you hit them right it’s a fatal blow, and causes a fatality. The customization feature will affect each fight heavily. At the date of release, there will be 25 available fighters without purchasing DLC.

The story mode will be brutal and involves time travel and the adult versions of characters meeting their younger selves. A whole new villain will be taking center stage after the events of MKX. The game starts up directly after the events of the previous game.

Those at NetherRealm studios have added a customization option where players can change the move sets of your characters base abilities. Players can now modify the gear and cosmetics of each fighter changing the colors designs and looks of each piece and gear. Players are now even able to customize the different attributes of your character changing up points and making different abilities stronger. Every character has 3 elements of there costume that are changeable.

The list of characters that will be coming back are Raiden, Scorpion, Shao Kahn, Sonya Blade, Baraka, Scarlet, and Subzero. These are the only fighters that have been revealed so far. There will be at least one new character whose name is Geras who has time control abilities in MK11.

Are you excited for Mortal Kombat 11? Tell us in the comments!