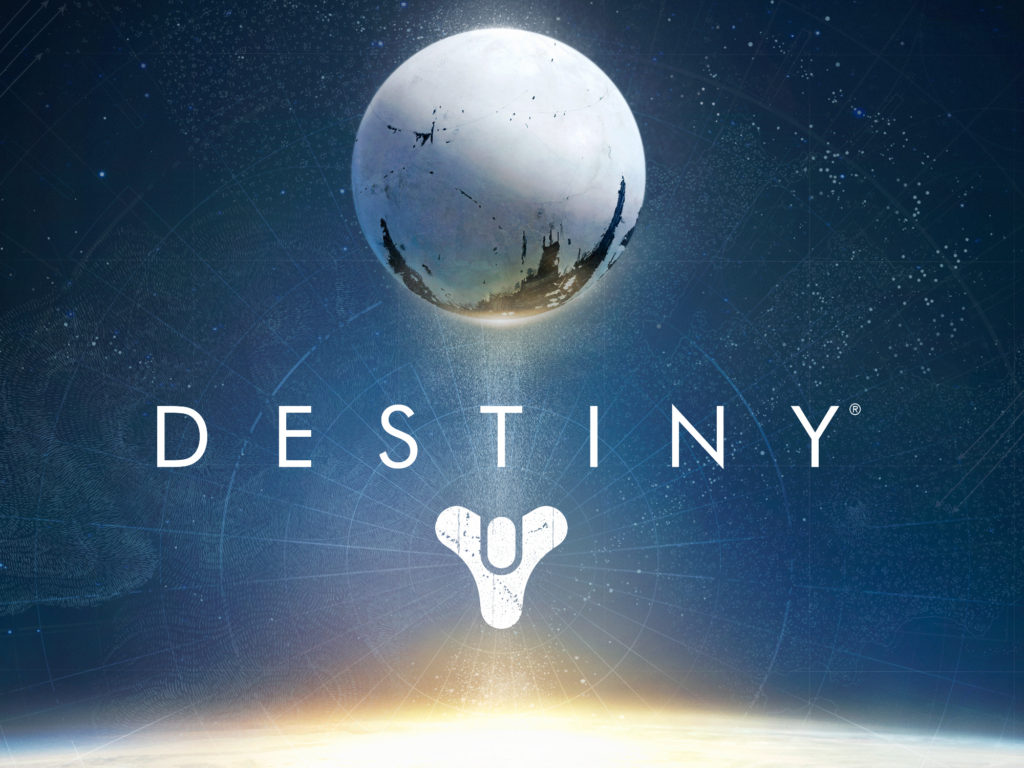 Activision Relinquishes All Rights to ‘Destiny’ Back to Bungie After Split

It’s the beginning of 2019 and Activision is done with Bungie after trying to set the world afire with Destiny. Activision offered this statement today about the split.

Activision really wanted Destiny to become the next best thing, the next Halo of the gaming world and when it took too long they opted out. Activision already owns Call of Duty so it’s not like they will be hurting for money. Call of Duty is a hit among players and come out with a new game every other year which people keep buying. I don’t get it, but it’s not for me.

This is welcome news to many fans of the Destiny series because what it means is that Bungie can now take the game in whatever direction they want. They don’t have to comply with the wishes of Activision.

In a statement from the Bungie site they state, “When we first launched our partnership with Activision in 2010, the gaming industry was in a pretty different place. As an independent studio setting out to build a brand new experience, we wanted a partner willing to take a big leap of faith with us. We had a vision for Destiny that we believed in, but to launch a game of that magnitude, we needed the support of an established publishing partner…We have enjoyed a successful eight-year run and would like to thank Activision for their partnership on Destiny. Looking ahead, we’re excited to announce plans for Activision to transfer publishing rights for Destiny to Bungie. With our remarkable Destiny community, we are ready to publish on our own, while Activision will increase their focus on owned IP projects.”

What do you think of this news? Is Destiny better off for this? Tell us in the comments!