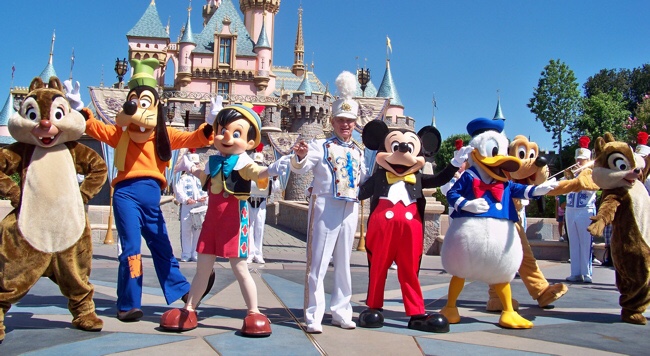 Disneyland Is About To Get More Expensive

I can remember an old Damon Wayans stand up special where the former In Living Color personality complained about the cost of Disneyland being excessive at like $30.00. This was back in the early 1990’s. I can only imagine what he would have to say now that admission to the park is being increased by 25% in 2019.

Wait a minute… a 25% increase on admission fees to the happiest place on Earth not named Del Taco?

That’s right everyone, as ktla.com reported on January 6th, Disneyland will hike up the cost of daily admissions, annual passes, and parking. This comes after an 18% increase last year and before the park is set to open its highly anticipated Star Wars themed attractions. The cheapest tickets will be over $100.00 with parking fees jumping from $20.00 to $25.00. 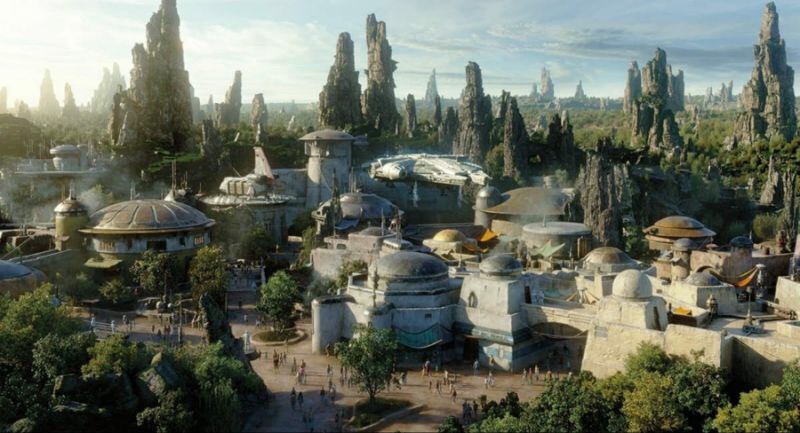 KtLA’s article cites crowd control as Disney’s yearly reason for the increase in admission but once Star Wars: Galaxy’s Edge opens up, you can be basically assured pandemonium will hit the grounds of the Magic Kingdom. I know I’ll be there. Though I might have to work a couple of extra hours to afford it.

If you’re a regular Disneyland patron, the price hike shouldn’t be too surprising. However in an age where nothing costs a dollar, increases like this one aren’t making it easy. Yet I never underestimate exactly how much people will pay for something.

Do these price increases turn you off from going to Disneyland? Let Nerdbot know in the comments!!