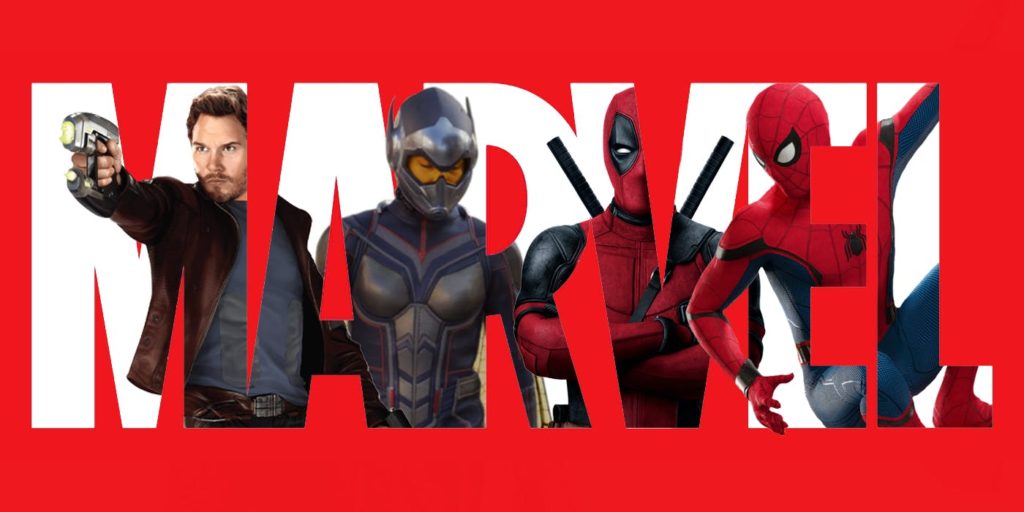 On Thursday Exhibitor Relations, an established company in research and data sent out a tweet listing dates for upcoming Disney/Marvel films.

There is a lot of speculation on what these dates could mean. People are placing their bets on Marvel Sequels. Whether or not that is true remains to be seen. Others are saying they are going to alternate between Marvel and Live Action Remake, which could also be true. Since Disney owns Marvel now there is really no way of knowing.

All we know now is that we have set dates for future prospects. I wonder if any of these could possibly be any of the properties previously owned by Fox since in a recent interview with Feige he said that the prospect of making movies with these characters was looking good. His exact words were, “We’ve been told it’s looking very good and could happen in the first six months of next year.”

That would mean that we could get X-Men, Fantastic 4, or even a Deadpool movie out of these dates as well as most likely Black Panther 2, Doctor Strange 2, and maybe another Captain Marvel. Other Marvel characters that have been mentioned are Black Widow, or even Nova. There really is nothing concrete to go off besides the dates yet, but we will keep you posted!

What are you hoping they announce? Tell us in the comments!