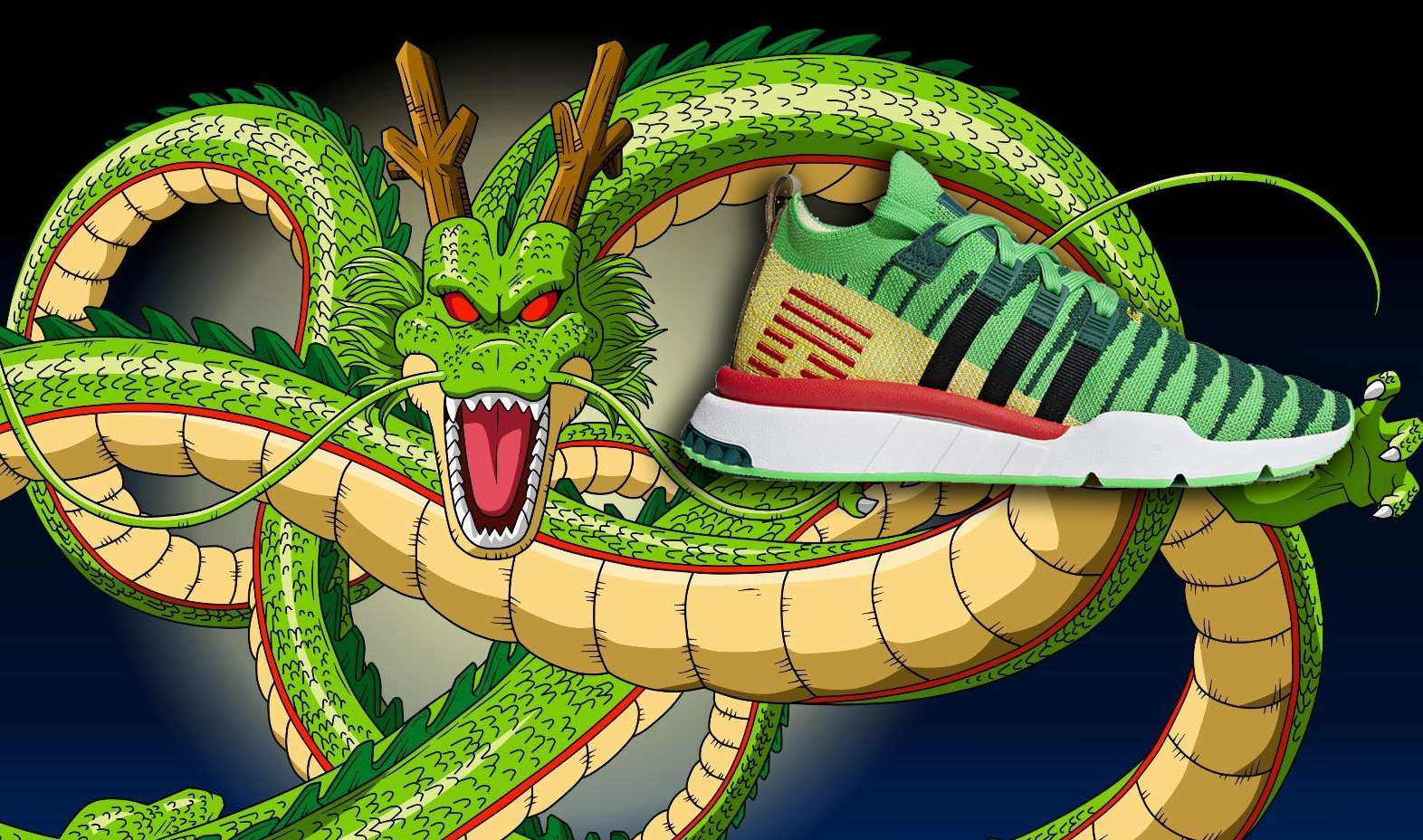 Earlier this year DBZ Fans were blessed with a shoe line released by Adidas. There were to be seven different styles of shoe with the most recently confirmed design being Shenron.

This design will be released December 22nd at 7am PST, so set your alarm!

ColourPop New “Star Wars” Collection for May the…

Is Vans Collaborating with Sailor Moon for More Sneakers?!

There will be a black and gold version available as well inspired by Super Shenron. Both styles are based off of the mid-cut EQT Support ADV Primeknit model and will cost around $170.

Previous models included inspired designs from Goku, Freeza, Teen Goku, Majin Buu, and Vegeta. A special bonus for those who collected all of the sets the boxes for the shoes is one giant picture puzzle.

Would you sport these? Tell us in the comments!