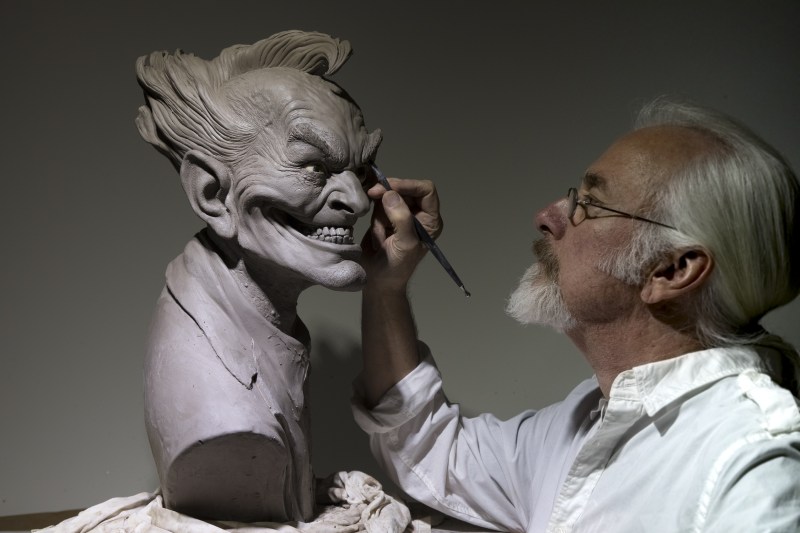 Best known for his work on Hollywood blockbusters such as Star Wars, Gremlins, Thriller, King Kong and Planet of the Apes, special effects artist Rick Baker has brought his monster-making talent to one of DC’s most iconic Super-Villains, The Joker. Ahead of the Halloween release, DC Collectibles has released a sculpting time-lapse video of Baker bringing to life his stunningly creepy version of the Joker:

Designed, sculpted and painted by Rick Baker, the life-size bust is available for pre-order now and will go on sale October 31, as stated by Action Figure Insider. The bust measures 1:1 scale/approx.. 22’’ tall and will be available in two versions. 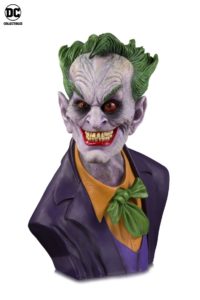 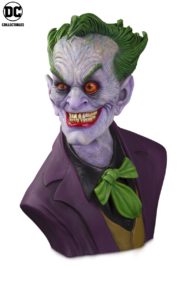 “Hello, Dolly” Returns to Theaters for Its 50th Anniversary

Deadpool Writers to Take on Pirates of the Caribbean Reboot