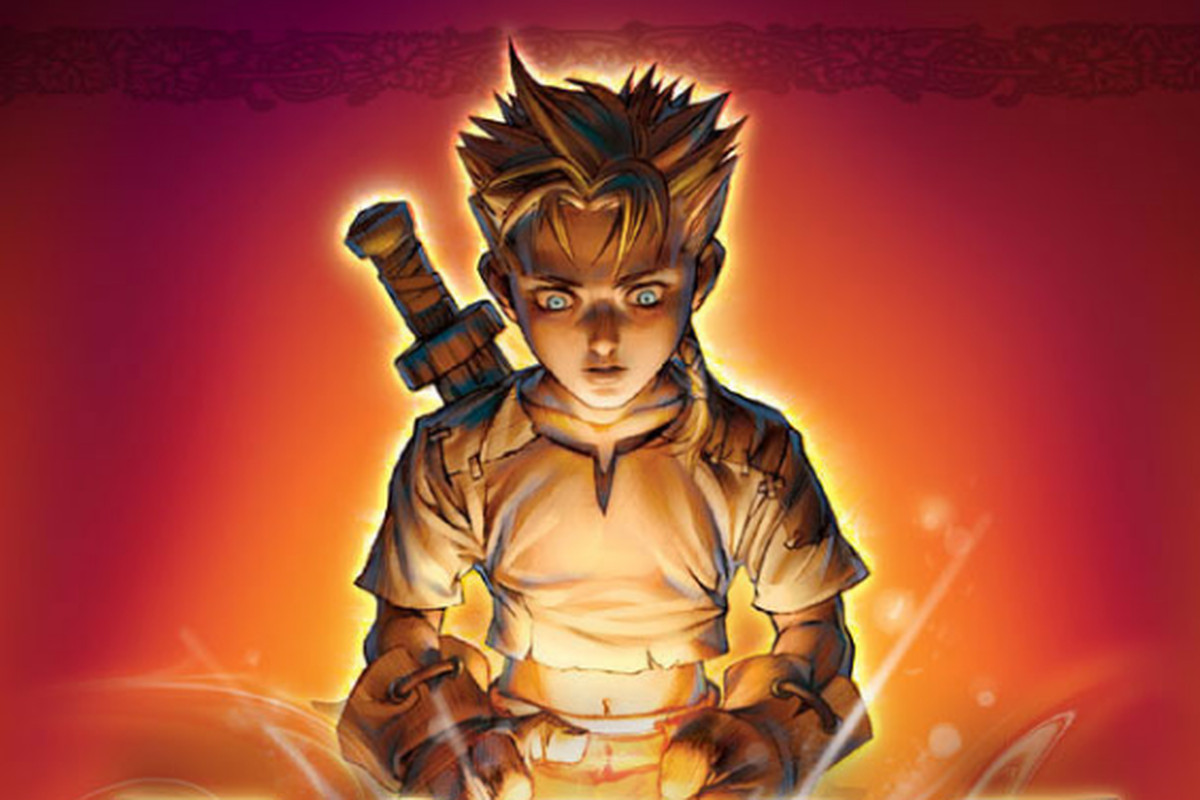 Confirmed: Fable 4 Is In Development

It appears that our dreams may be coming true. So let’s get ready to make our way back to Albion as we gobble up each and every breadcrumb rumor that gets dropped by Microsoft. 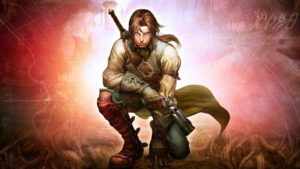 Although Lionhead Games shut down back in 2016, it appears that Playground Games will be developing the fabled Fable 4 as requested by Microsoft.
Back in early 2018, this rumor was all but confirmed as a certainty. Although no comment was made to confirm whether or not the rumors were true.
Now we have seen a recent call for 177+ staff members to work on a “AAA Open World RPG”, which is none other than Fable. It simply has to be Fable.
With Microsoft having acquired Playground games, it is likely that by the time this game is done, it will be released on an entirely new console they will have developed.
We watched as Albion developed throughout the last 3 games into 3 different types of eras, it makes you wonder which era we will emerge into this time around. 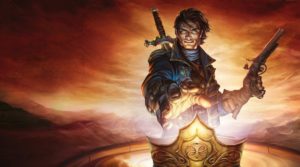 We will be sure to update with future “rumor” drops on Fable, as it has become the worst kept secret since early this year.
So, be patient for now.
But Fable 4 is sure to come.

Nerdbot Parties (and Snacks) With MunchPak