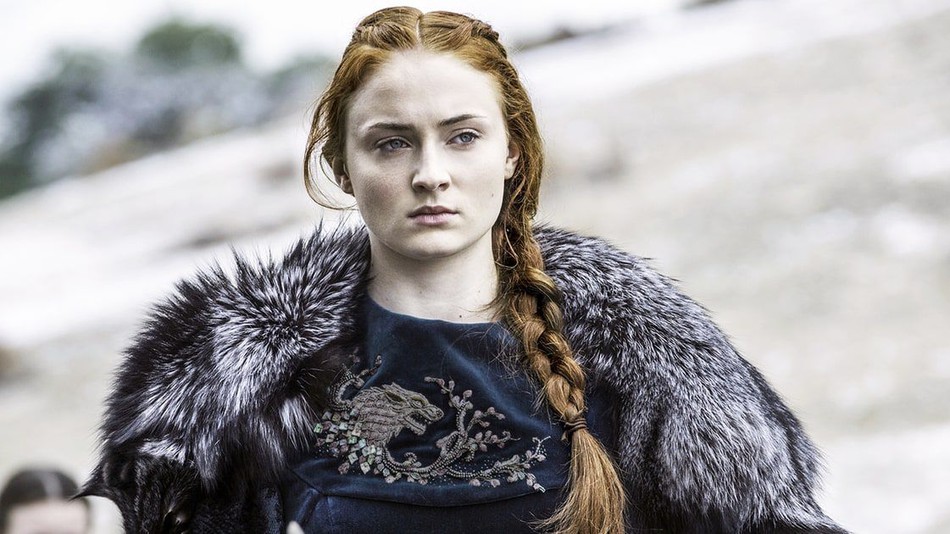 Game of Thrones has become one of those shows that has split the fandom in many ways. With so many factions and characters to root for, so many to identify with, and so many to loath; the awaited Game of Thrones finale has everyone placing their bets on their favorite theories on how the show will end.
While Sophie Turner spoke to IGN, she deftly provided us with quite the… enlightening insight into what fans should expect from the season finale:

“As an actor it was really satisfying. I think for everyone, everyone’s storylines — to be able to act out the way that it all ends. It was really satisfying for us. Who knows if it will be satisfying for the fans. I think a lot of fans will be disappointed and a lot of fans will be over the moon, I think. I think it will be really interesting to see people’s reactions, but for me reading the script it was just like heartbreaking to read at the very final page of the script it just says, ‘End of Game of Thrones’. That was really emotional.”

This response is a bit (a lot) dodgy, so interpret it as you will. It seems the actors have wrapped up their story lines, which will be satisfying indeed to see little to no loose ends (if that is even possible with a show like this).

With what we have I am going to assume that there will be a lot of catering to the fans most popular (obvious) theories, leaving other fans completely peeved at loosing their bets.
After all, it is high stakes in The Game of Thrones.
You either win or… you die of disappointment.

What are your favorite Finale theories?
Let us know in the comments!

Dolls And Representation: When We Do (And Don’t) Need Toys To Look Like Us