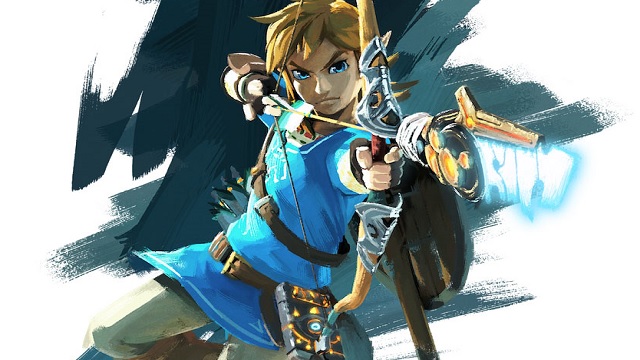 Universal Studios Orlando visitors may soon be able to pay Hyrule a visit with a special The Legend of Zelda exhibit and/or ride!

This report from Theme Park University suggests that the theme park is looking to replace its entire Lost Continue at Islands of Adventure with something Zelda themed, going from Seuss Landing all the way to Hogsmeade and the Wizarding World of Harry Potter. (That’s a lot of space, by the way.) This is based on “several credit sources around the themed entertainment industry,” though Universal Orlando itself didn’t confirm it just yet.

The report indicates that “the scope of the Nintendo project changed at Universal Orlando” and though “originally slated to replace only the Kids Zone at Universal Studios Florida,” the land is now being represented by several Nintendo franchises, considering their popularity.

Comcast, Universal Orlando’s owner, reportedly became this aggressive as a way to compete more head-on with Disney and its exhibits. As a result, Nintendo’s exhibits will now cover across three separate areas, including Universal Studios Florida. Fortunately, they’ll all be close together, so Nintendo fans won’t have to wander far to see everything that they’re all about.

Comicbook.com comments that this (plus rumored Mario Kart, Donkey Kong, Pokemon, and Super Nintendo World areas in the Universal Studios Hollywood and Japan parks) and should give Nintendo a greater deal of exposure when it comes to theme parks. That’s something that probably both Universal and Nintendo are counting on, so that tourism will be bumped up and more people will come visit their interactive worlds.

Can we get a heck yeah to Nintendo properties taking over a theme park? Could this be the Snoopy Theme Park of our generation? Would you go visit Universal Studios just to see Nintendo Land? Tell Nerdbot about it in the comments!