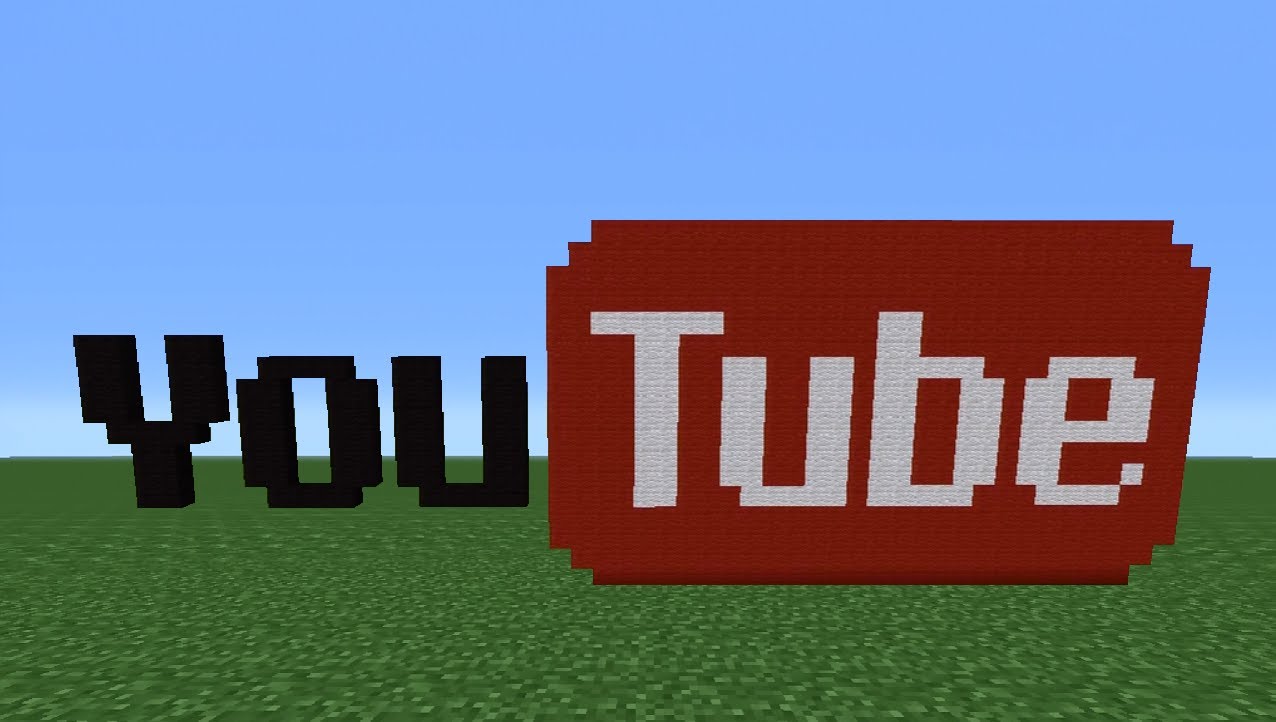 According to YouTube press statistics, there are roughly 1.3 billion people who use the video sharing platform as of 2018, with around 130 million of those people being account holders. There is a video for almost any topic you can think of: I myself have used youtube to learn how to do everything from crocheting to figuring out how to release my car’s spare tire (there’s a special tool you use..you know what? Just youtube it).

I’ve even googled walkthroughs of specific levels on games I’m playing in order to make it past a particular puzzle or level I’ve been stuck on (technically cheating, but a lot cheaper than the manuals you had to buy before the internet exploded, amirite?!).

As it turns out, I am not alone in some of my viewing habits.

Analytics site, Tubular Insights, estimates that 15% of all YouTube content relates to video games, with Minecraft being particularly popular.

And some of these channels are really making bank. Business Insider compiled a list back in February of this year of the 11 most popular YouTube Gamers, and some of these channels made upwards of $10 Million or more. Check it out for yourself here. So what’s the draw of watching someone else play a video game?

To answer that question, I asked two connoisseurs of gaming videos: Logan,9 and Emmett, 6.

These two dudes are hardcore DanTDM as well as Little Lizard and Tiny Turtle.

When asked what the appeal was, the overwhelming consensus was the fact that watching gamers play as opposed to playing the games themselves is:

“Way more fun because they use, like mods and stuff”.

What my astute friends are trying to say here is that it’s hella entertaining to watch someone else play games- have you ever watched any of these? They’re hilarious- these gamers’ personalities shine through in their videos, and it is easy to feel as if you know them.

This is not a new phenomenon really. Humans have enjoyed sitting back and watching games since the Ancient Greeks decided to hold the first Olympics, all the way back in 776 BC.

Not to mention that watching other people do cool stuff is why the NFL generated $13 Billion last year alone.

It makes sense that as times change and technology advances, so will our viewing habits, this has been a growing craze since we all stood around and watched other people play arcade games- you could really draw a crowd on Mortal Kombat.

What are some reasons you would rather watch then play? Nerdbot would love to hear your take on it in the comments!

Disney Stands Firm: James Gunn Not Returning to ‘Guardians of the Galaxy’