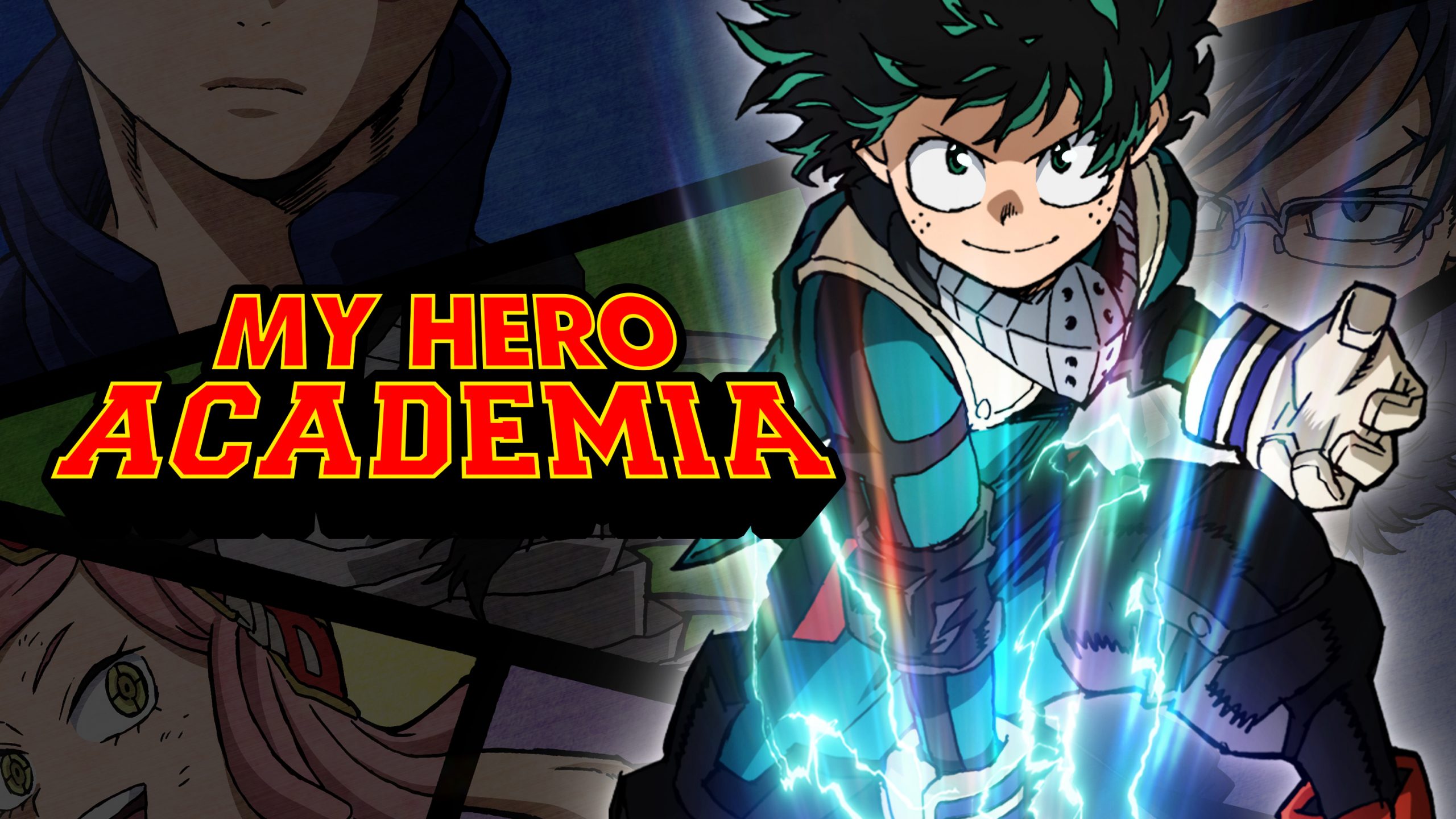 My Hero Academia Hints at More Seasons to Come

Masahiko Minami, president of the animation company BONES addressed the future of My Hero Academia. During a Japanese convention he dropped a major hint at future seasons for the show.

Masahiko Minami @ whether HeroAca will get more seasons in the future:
"I can't say anything specific or else I'd get scolded by Toho… but Bones have 5 sub-studios. Studio C, which has been doing HeroAca, doesn't have any ~other~ projects planned for upcoming 2 years."

“I can’t say anything specific or else I’d get scolded by Toho… but Bones have 5 sub-studios. Studio C, which has been doing HeroAca, doesn’t have any other projects planned for upcoming 2 years,”

My Hero Academia is regularly ranking as one of Weekly Shonen Jump’s top manga series and creator Kohei Horikoshi is still publishing new material. The current arc of the anime is behind the manga and it would seem that the studio has cleared it’s schedule to accomodate future seasons. 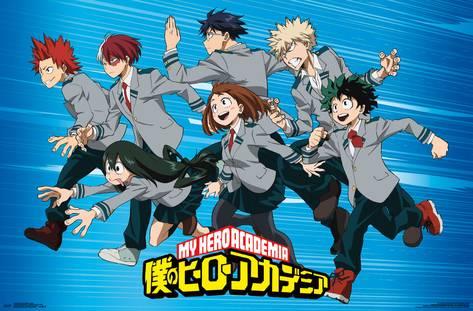 While there has been no official confirmation, the news comes as no surprise to fans. My Hero Academia has been a cultural and worldwide hit show. The panel at the last San Diego Comic Con warranted more attendees than even Marvel Panels. It was the number one most cosplayed anime at Anime Expo. During which they also held the premiere for the upcoming movie where people who wanted to see it camped out the night before for tickets.

My Hero Academia is well on it’s way to becoming the most well known anime pretty much ever. It is often recommended as a starter anime for those who like comic books and a gateway to other shows. I know many people who will be excited for new seasons.

How many seasons do you want to see happen? Do you hope it never ends? Let Nerdbot Know in the comments!

Patrick Stewart Welcomed Back To ‘Star Trek’ by ‘Discovery’ Actress

The CW Axes “Batwoman” After 3 Seasons

Prev Next 1 of 2,626
Get the Latest News
Latest Videos
More Stories