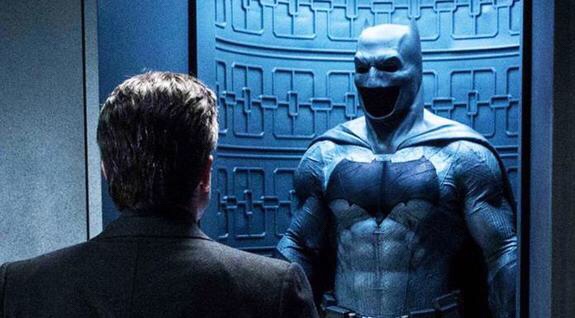 Matt Reeves Gives Us An Update On The Batman

Matt Reeves is kind of becoming a household name when it comes to nerd culture. If you omit his 1996 “giving David Schwimmer an excuse to be in a movie” project The Pallbearer, Reeves has built a pretty impressive resume. The man has restored critical acclaim to the Planet Of The Apes franchise (“War For” was awesome) and now looks to leave his mark on another troubled intellectual property, the DCEU.

According to Batman-News.com, Reeves was attending an event hosted by the Television Critics Association to trumpet his Fox drama The Passage but it wasn’t long before he began fielding questions about the much anticipated take on the Dark Knight. 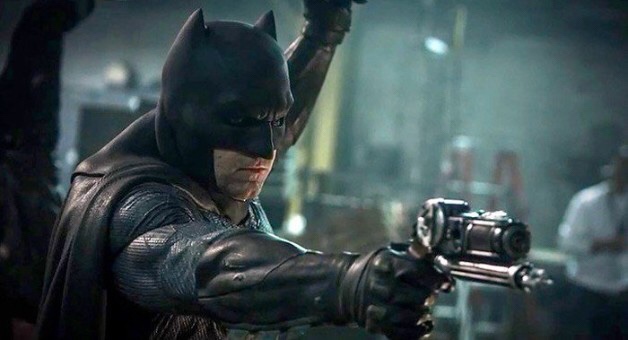 Here’s what we need to know:

1) Reeves is currently writing The Batman as he stated “my head is totally into the script. Right now, I’m going to be leaving here to go back to work on the script.”

2) Though no exact date was given, the director hopes to start shooting in “the spring, or early summer, something like that.”

3) Guess what? After all this time, and all the rumors, Reeves is still talking to Ben Affleck about reprising the role. He didn’t give a confirmation but there was an Affleck acknowledgment.

Remember when Jake Gyllenhaal was going to be Affleck’s replacement? Yeah he’s with Marvel now. If there’s going to be a switch, can we just give it to Armie Hammer already? 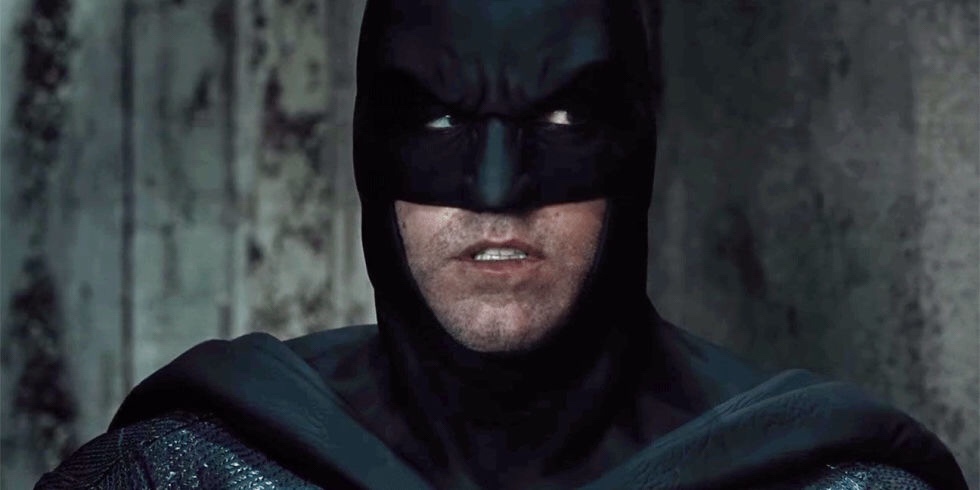 The Armie Hammer Batman is like the Cigarettes & Valentines of superhero movies. The idea existed at some point, so why not (Arnold voice) do it now!

4) The Batman will be a part of the DCEU. “There are ways in which all this connects to DC, to the DC universe as well.”

5) The film will have a detective noir vibe to it which was one of the project’s early rumors.

6) Lastly, the story is not derived from “one particular comic.” Which I personally believe to be a mistake and will highlight in a later piece for Nerdbot, so stay tuned…

It’s not a trailer or a casting confirmation but the update does shine a light on the fact that this movie is going to be made. As Warner Brothers deals with the post Zak Snyder era of DC inspired filmmaking, I’m sure they are taking their time trying to make The Batman a signature of the superhero genre.

If it takes a couple more years to get it right, then that’s what it takes. I’m thirty four years old and have seen five different Batmans during the course of my life. Maybe we need a break to let some of the new faces of the DCEU have their moment in the limelight.

If you were given the opportunity to direct a Batman movie… what would you do? Let Nerdbot know in the comments!!