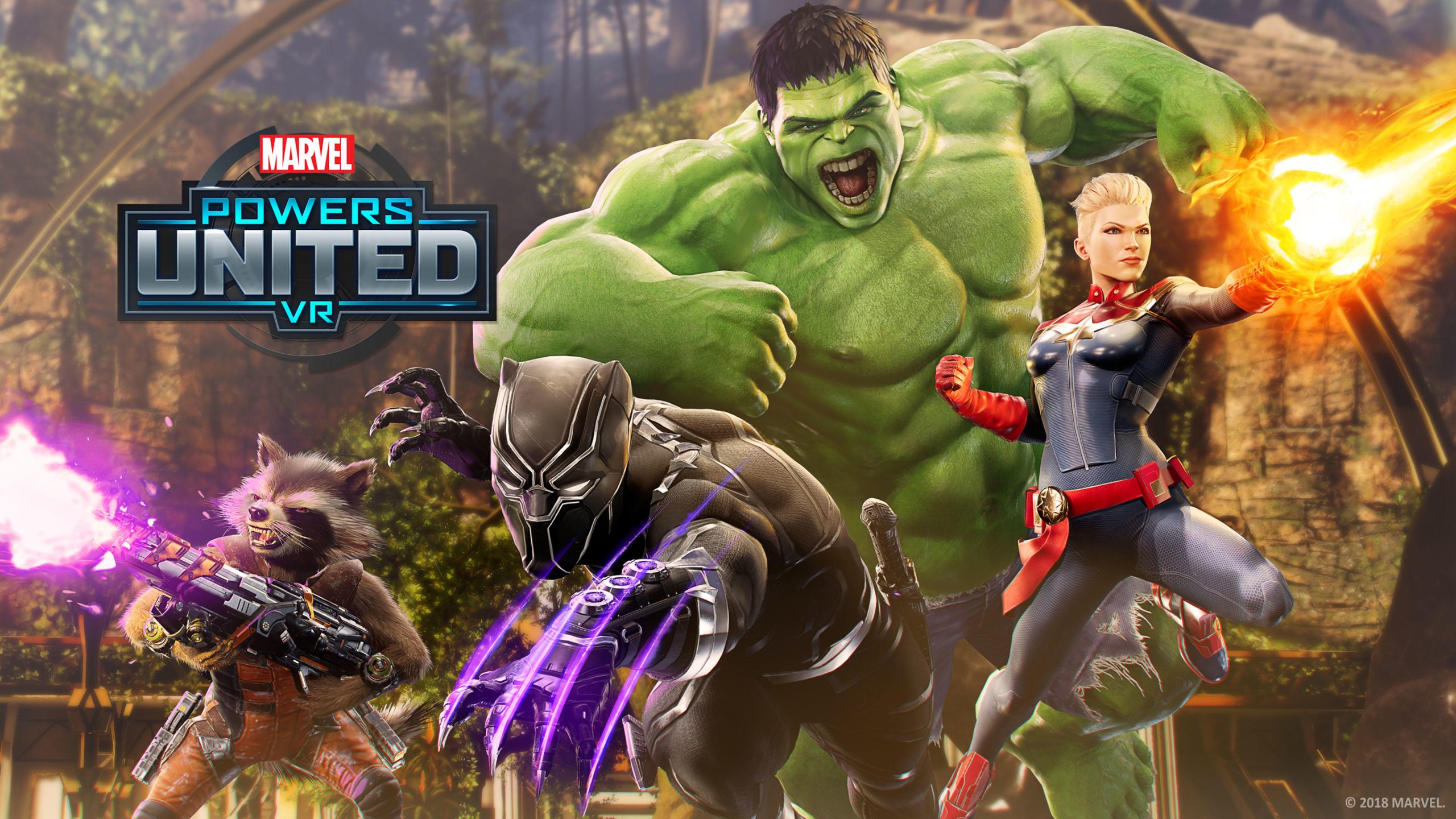 Want to play in first person as your favorite Marvel superheroes? How about destroy the world with Thanos? Well now you can!

As of the 26th you could purchase and play Marvel Powers United VR from the Oculus Store. The game centers around all of your favorite characters and you can play co-op with your friends.

You can watch the trailer for it here

The game is set to take you into the many places within the Marvel Universe such as Wakanda, New York, Attilan, Halfworld, Asgard, Jotunheim, Knowhere and Sakaar.

Whether or not there will be more DLC for it remains a mystery but since it only just launched recently I wouldn’t count it out. So if you don’t see your favorite hero or villain on the list I wouldn’t worry.

The game itself costs $39.99 on the Oculus Store. If you don’t have the set up for it you can get an entire set up for $399.99 starting July 31st. I may have to just bite the bullet and get the entire bundle myself, this game looks too good to pass up. If you don’t believe me check out the gameplay videos on YouTube!

Are you excited about the new VR Game? Have you played Marvel Games in the past? Let NerdBot know in the comments!