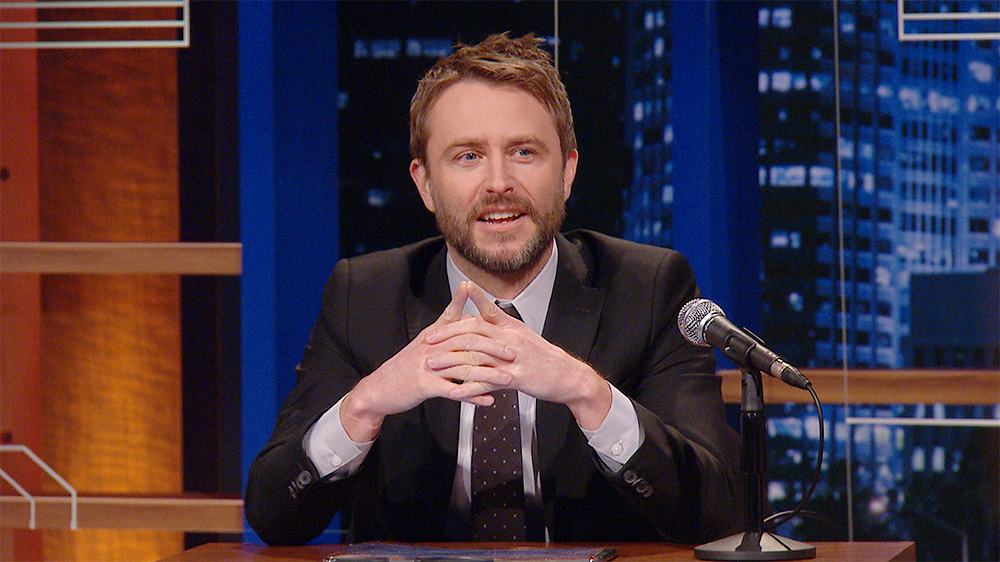 “Following a comprehensive assessment by AMC, working with Ivy Kagan Bierman of the firm Loeb & Loeb, who has considerable experience in this area, Chris Hardwick will return to AMC as the host of ‘Talking Dead’ and ‘Talking with Chris Hardwick.’ We take these matters very seriously and given the information available to us after a very careful review, including interviews with numerous individuals, we believe returning Chris to work is the appropriate step,” AMC said in a statement.

Per Deadline, the plan is for Hardwick to be back on Talking Dead for its August 12 premiere, right after the Season 4 mid-season debut of Fear The Walking Dead.

Frequent Talking Dead participant and Hardwick’s SDCC panel replacement Yvette Nicole Brown will still front the previously set TWD Season 9 preview special August 5 and appear as a guest on Talking Dead the following week. No return date for Season 2 of Talking With Chris Hardwick has been set yet due to scheduling issues.

Are you a fan of the Talking Dead? Do you think this rehire is justified? Or a mistake? Tell Nerdbot about it in the comments and get the conversation going!