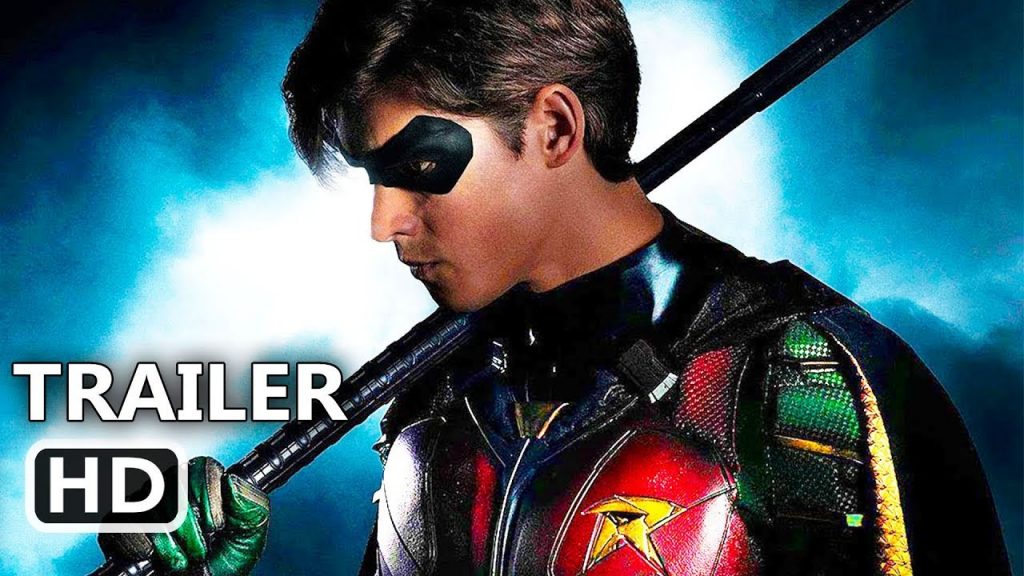 Fresh off the floor of San Diego Comic Con, DC Entertainment just dropped the first official trailer for Titans, an original series set to stream on the DC Universe platform later this year.

While it is a departure from DC’s usual kid-friendly affair, this live-action series tells of a young Dick Grayson that is trying to make a name for himself and shed his former mentor’s shadow. On his journey, he’s joined up by Starfire, Raven, and what looks to be Beast Boy from the teaser. Interestingly enough, it looks like Raven will be the main protagonist in linking everyone up to form the Titans. How this will tie into the OTHER DC shows remains to be seen.

The tone of the series is much darker than most DC TV shows. Akin to that of the DCCU (DC Cinematic Universe), it looks to continue on the path of a darker, more grounded in reality universe.
As indicated by its TV-MA warning, is definitely not safe for kids. The only “dark” show from the DC universe currently is another Batman-related series in Gotham and even that is tame compared to what this teaser is showing us.

A bit jarring is the blatant drop of the f bomb by Robin and the amount of blood spilled to showcase that this show is “edgy” and “different”. Odd to show this off on the first official day of San Diego Comic Con with the Teen Titans GO! movie being released in a week’s time. Marketing!

It’s a little disappointing that the Teen Titans franchise has been rebooted twice yet there is still no word on the return of the seminal Cartoon Network series that concluded in 2006 with the movie, Teen Titans: Troubles in Tokyo.
While there is an audience for children in Teen Titans GO! and now for the more mature audiences in TITANS, the storytelling in the original series is some of the best writing for a cartoon series since Batman: The Animated Series. Incidentally, the aforementioned series will be available, streaming in HD, over on DC Universe too.

Slated for release in fall 2018, you can now pre-order DC Universe at DCUniverse.com for the yearly membership fee of $74.99 (plus tax, if applicable in your state). Monthly memberships will be available at launch for $7.99 a month.

Let us know if you will be a day 1 subscriber or wait until Disney eventually buys them out too. 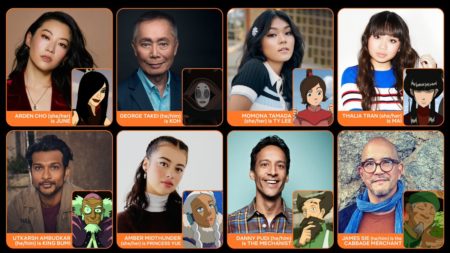 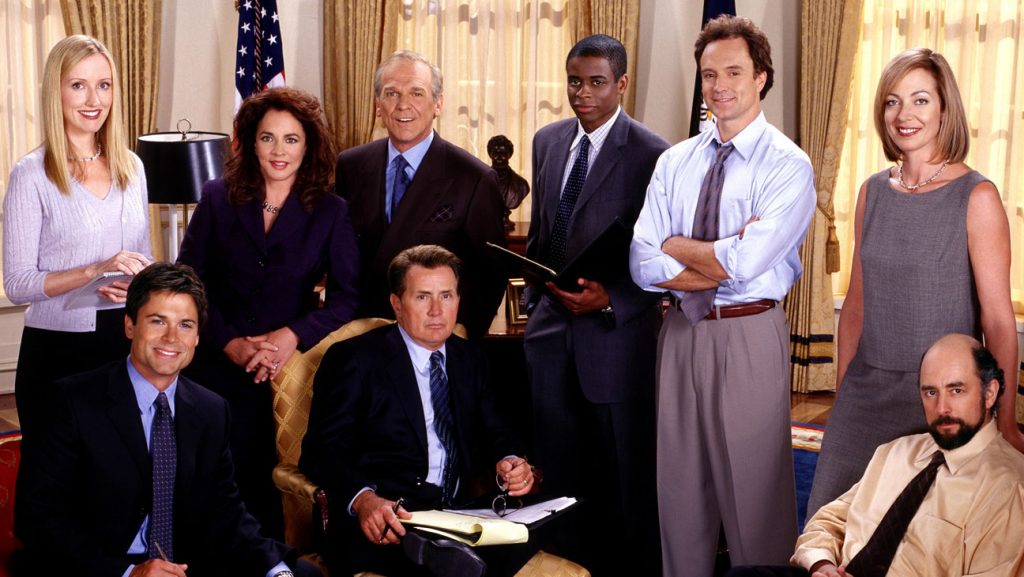