There’s always been this theory that there have been a ninth planet at the end of our solar system. This idea has been called simply the “ninth planet theory”. Nasa and other space agencies have been debating for years now if there was another planet really hidden out there. This planet if it is true is estimated to be about 10 times bigger than Earth and 20 times further from the sun than Neptune. And if there is another planet it would explain why our solar system is a little off balance.

Most stars in other systems tend to rotate in a line with it’s sun. But our system is a little bit different ours are off by six degrees on the axis side. Nasa believes this is because of the ninth planet that is hiding. Although experts can’t confirm this a team from Queen’s University Belfast may of just figured out to see if a ninth planet really exist or not.

It might be the Anglo-Saxons can answer this age old question. With 950 year old clues Bayeux Tapestry In the Bayeux Tapestry they have pictures of a comet, and in 1066 the Tapestry was created. These documents go into detail of the passing of Halley’s comet. By creating simulations of the comet orbit path. Experts may have figured out if the ninth planet has any kind of effect on it.

Nothing has yet to be confirmed, but this is getting a lot of space junkies excited. The thought of space alone is mind blowing. But to have another planet in our system that we didn’t even know about is huge for mankind. 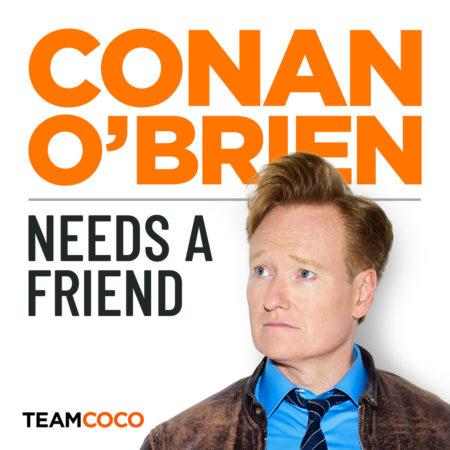