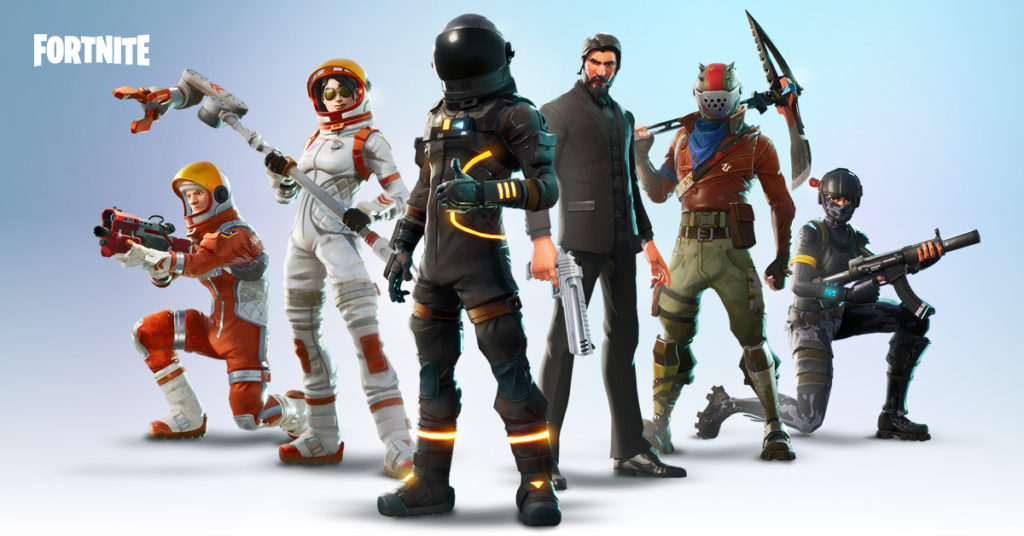 Love It or Hate It: Understanding Fortnite’s Success

Fortnite started out as a Minecraft/wave-based combat hybrid that was in an alpha state for several years. When the game was finally released to the public in beta form, the game was met with a tepid response. It wasn’t terrible, but its slow progression wasn’t winning people over either. Couple this with the fact that people were waiting for what feels like a decade, and you are looking at a disappointing release. However, a few months later in September of 2017, Epic Games announced Fortnite Battle Royale mode to everyone’s surprise. This mode would follow in the vein of other battle royale games such as the widely popular PlayerUnknown’s Battle Ground, and would be separate from the main campaign mode or the “Save the World” mode. Even was more surprising is that battle royale mode would be free. This is where Epic’s monolithic success with Fortnite would start.

At this point, the PC gaming space understood the fervor around battle royale genre of games. The gaming space is now oversaturated with the genre, but when Fortnite Battle Royale first launched, the genre was at its peak. The other notable factor in this equation is that the console space was generally untouched by the presence of the battle royale genre. During E3 2017, Microsoft announced that PUBG would be coming to consoles at some point later in 2017. I remember trying to explain to my console-gaming friends how big of a deal this was going to be. While I was right, I wasn’t expecting Fortnite to steal the show as the biggest console battle royale experience.

Not only would Fortnite Battle Royale beat PUBG to the console space, its price point of being free made it an easy sell and poised to get into the hands of many players. The momentum would further swing in the favor of Fortnite as PUBG had a very rocky launch on consoles with many issues still present today at the time of me writing this. While PUBG’s stability and framerate have made the most minimal improvements on console, Epic recently released upping the framerate of Fortnite to 60 FPS on consoles and has made a consistent push to update and add features frequently.

Last week, Epic announced two things that will further cement Fortnite’s success and potentially become one of the biggest games in the history of gaming.

Firstly, a fully functional version of Fortnite Battle Royal is headed to mobile users in the near future. This certainly isn’t the mobile market’s first foray into battle royale style games. If successful, this will be the first time a massive fully comparable game of this style makes it to mobile. What is even more impressive is that the mobile version will have crossplay with PC, Mac, and consoles. Considering the prevalence of mobile gaming, this means the player base of Fortnite is going to expand massively very shortly.

It is impossible to ignore the scale in which Fortnite is continuing to grow, and this is coming from me: a PUBG die hard fan.

What’s your take on Fortnite’s success? Let Nerdbot know in the comments!