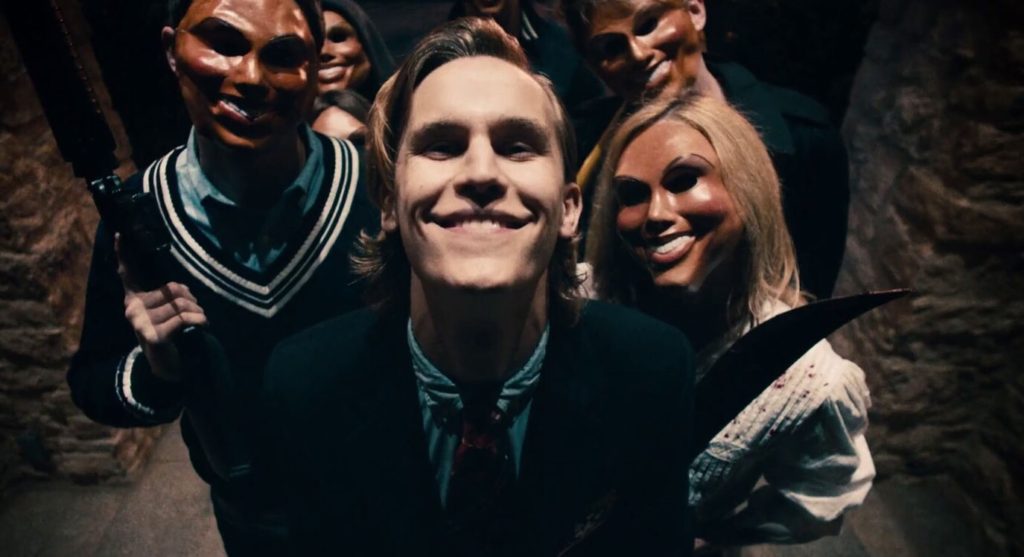 Who’s Ready For The First Purge?

So they’re making another Purge movie?

If you were to ask me back in 2013 if I ever thought there would be a sequel to The Purge? I would have said hell no. It’s not that I thought the movie was bad. Actually I found the original Purge to be quite entertaining but I didn’t know if the film would have staying power or get lost in the usual sea of Hollywood offerings. Boy was I wrong, The Purge was a hit! The idea of a twenty-four period where all laws are suspended and a story centered around a family trying to survive the night, instantly hooked me and audiences everywhere. It grossed over 89 million dollars on a budget of three million which in studio talk means… let’s make more movies.

They did, much to my surprise a little bit of a Purge franchise has blossomed over the last five years and on July 4th, 2018 the fourth installment of the series, The First Purge, will arrive in theaters.

Check out the teaser below!!

Judging from the title and informative video, I’d bet we are going to experience the inaugural Purge. When you think about it seems like the logical choice in direction and gives us something we have yet to see.

Reporting from AVClub.com on January 30th gave us the first image for the film which is all too relevant in today’s times. 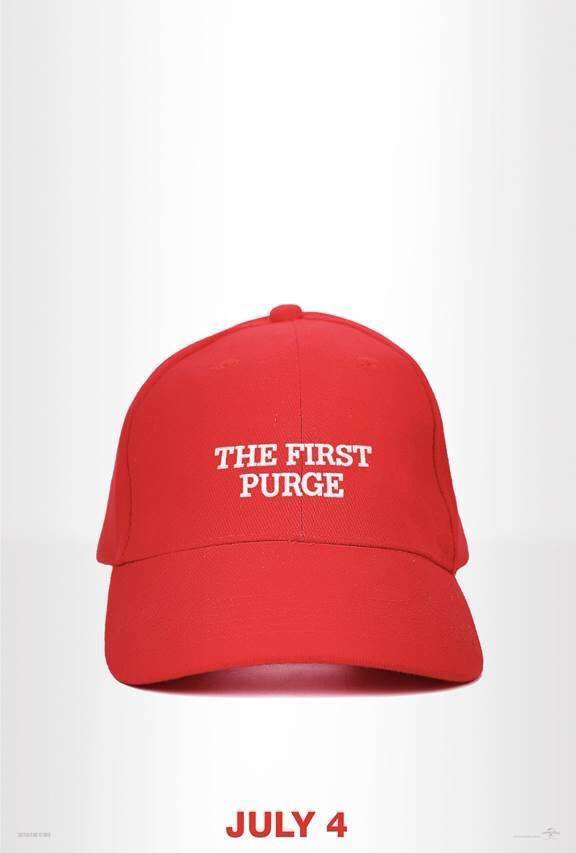 Ready for another Purge? Let Nerdbot know in the comments!!