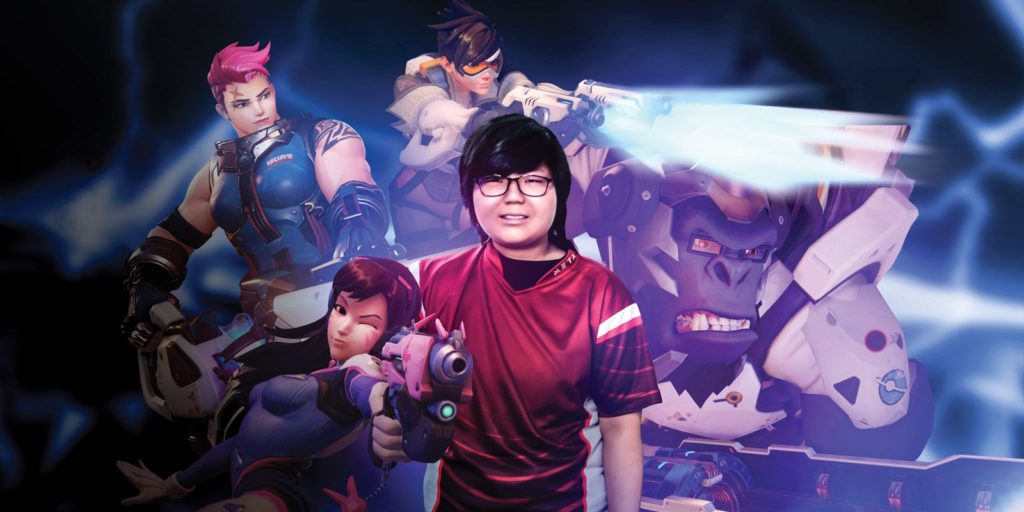 ESports is extremely different from traditional sports. That statement sounds absurd because it’s obvious. We know that it’s different and we’ve often asked how or why. But how much athleticism is involved in Esports compared to traditional sports is irrelevant because Esports has the unique opportunity to level the playing field. Players of all genders and backgrounds have the same opportunity given that the field is technologically constant. This chance for equilibrium is so new, it allows for new rules and new regulations. And yet no one is taking advantage of this.

Despite several notable female players, the Overwatch League consists of zero female players. The reasoning is unsatisfactory and cheap. Kotaku reports that Outlaws’ Manager, Matt Rodriguez feels like there will be conflict with the decision to sign a female player, saying, “…is the press gonna call it a PR stunt, or is it because she was the best?” regarding Kim Se-yeon, aka Geguri, a female South Korean Zarya player.

At the same time, Scott Tester, Director of Player Personnel for the New York Excelsior, was reported saying that “We were trying to find someone who already meshed well with their team.” To clarify, that suggests that the female player won’t mesh well with their all-male team.

“…is the press gonna call it a PR stunt, or is it because she was the best?”

Where are the Female Players?

The irony is that Overwatch is a game rich with diverse characters with a huge female and non-male user base. According to PCGamesN, as of 2017, Overwatch consists of five million female players and boasts having the largest number of female players than any other FPS. It could be argued that the aesthetics of non-traditional male main characters or divergence from trite shooter environments has drawn the huge female player base. There is no shortage of female players, yet there are no women in any team in the Overwatch League.

So many female players are attacked in private messages after beating their competition and the legitimacy of their skills are called into question. That is proof that toxicity is in the gaming community still exists. Yet in gaming, we often take on avatars and virtual representations that renders our physicality irrelevant. So why is it still an issue that a female player can’t be signed onto the roster due to being female? To be fair, sometimes it’s an unintentional perception rooted in our minds. So, we need to ask ourselves, how do we equalize the eSports industry? How do we truly make a space that is as diverse as the game we play?

After all, the world still needs heroes.

Orange County based marketer, writer, and gamer. One half of the Twitch Stream duo UpDownLeftDie. Advocate for diversity in media. Really obsessed with Robots' Rights and the ethics of artificial intelligence. Plays dress up.