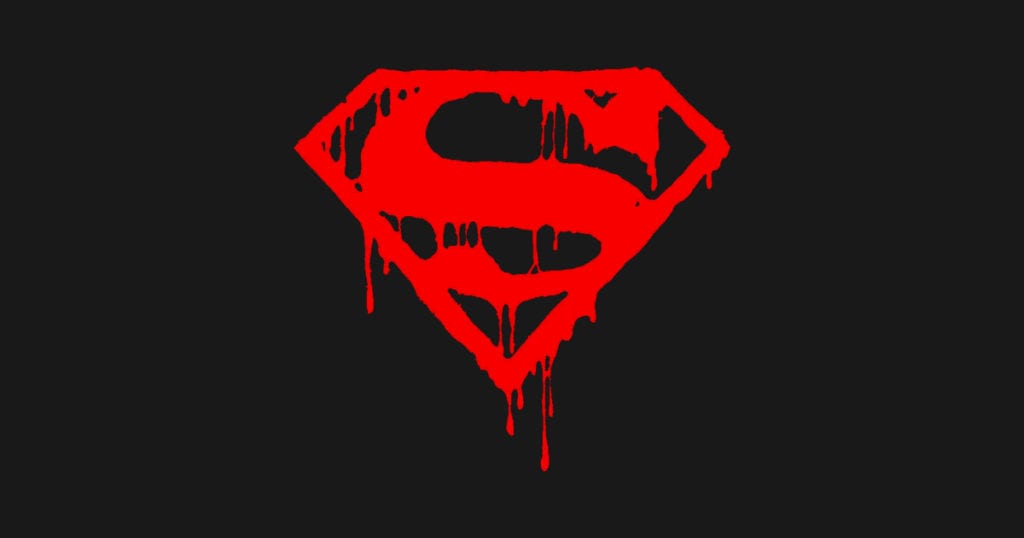 Here are the DCEU movies Warner Brothers announced as confirmed at the Brazil Comic Con on December 12, 2017: 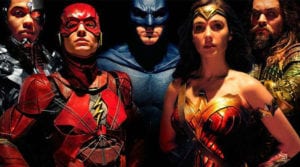 Missing from this list? Justice League 2, Man of Steel 2, and Cyborg. All three of these films appear to be gone after the restructuring thanks to the poor performance and reviews for yet another DCEU film with the recent release of Justice League. It looks like DCEU has lost faith in their main heroes and is hoping to focus on the greater universe, mining some of their less known characters and their one popular, critically successful film in Wonder Woman.

For those keeping score, Justice League 2 was originally scheduled for June 14th, 2019. Instead, it looks like The Batman – which may or may not be Ben Affleck – will swoop in on that date. Zack Snyder is also working on a non-DCEU film, The Last Photograph, which could be a reason for the delay in Justice League 2… Or, you know, maybe DC just wants to change directions.

Love it or hate it, DCEU appears almost rudderless with their film series. Other rumors surround Flashpoint and how, like in the comics, it may reboot the film universe. Deathstroke, who appeared in the Justice League end credit scene, is also up in the air now… Though most sources still place his squarely in The Batman, a film with an actual release date.

Do you want to see more Justice League or is a step away from the big guns a good idea for DC? Let Nerdbot know in the comments!