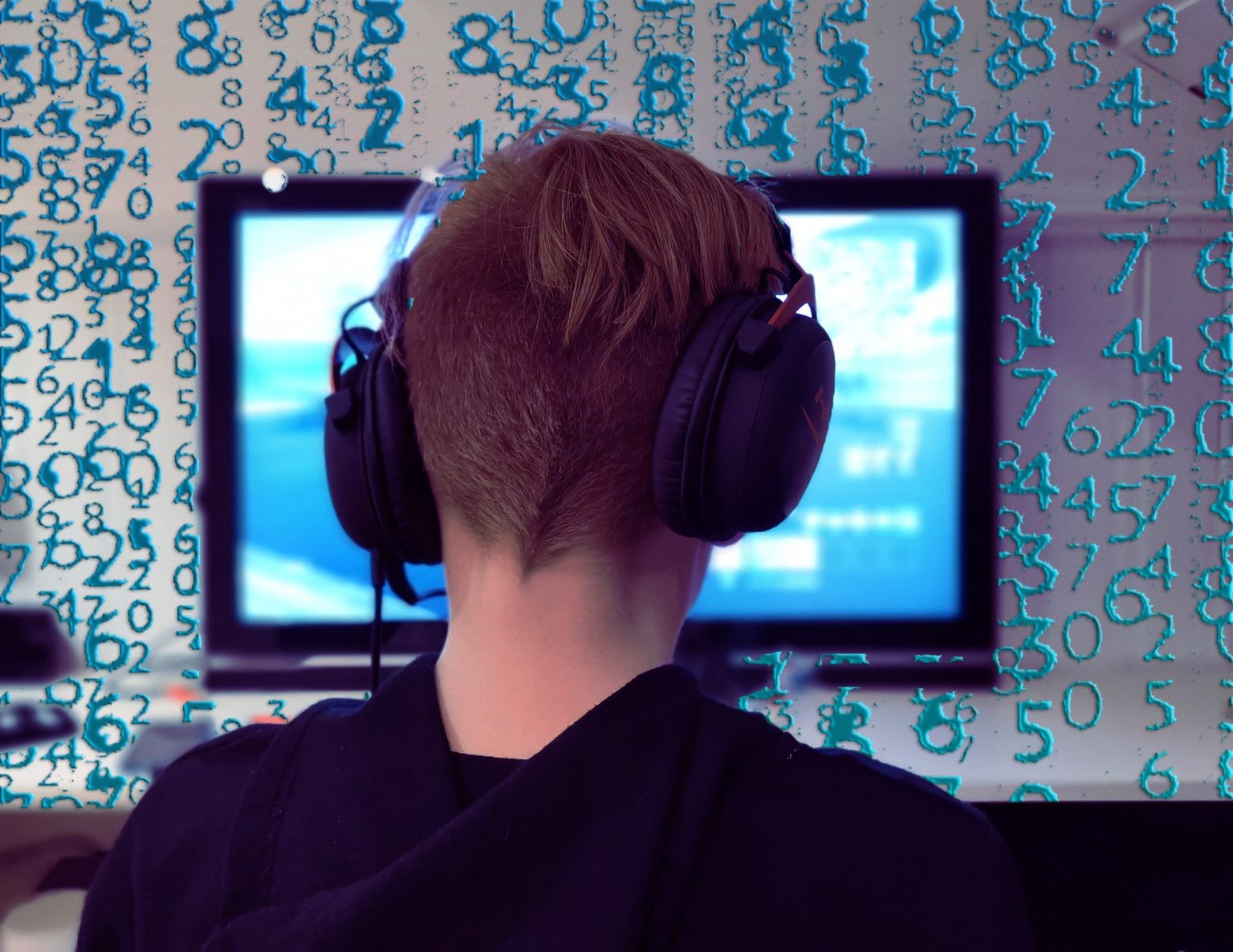 MENLO PARK, CALIFORNIA, February 14, 2022 — How do you follow the release of a top massively multiplayer online real-time strategy game? This question was one Top Games Inc faced after the epic success of Evony.

Evony’s popularity culminated in award-winning Super Bowl advertising in 2017, and Battle of Evony cuts were recognized for cinematography, music and sound.

As the recognition-heavy year drew to a close, Top Games Inc was hard at work on multiple new releases now reaching the gaming marketplace in the ever-popular strategy, war and puzzle game categories.

With less time on the app stores than other popular Top Games Inc releases, new offerings like Mafia Origin, Infinity Clan and Dream Journey Makeover have attracted app rating scores that supersede the gamer favorite Evony. These games are now available for mobile via Google Play and the App Store.

The company’s latest trio of games, released in late 2021 and early 2022 to great anticipation, are seeing regular upgrades as new users find their way to the dynamic worlds of Top Games Inc.

In this high-level strategy game, players must navigate the mean streets of Liberty City to recruit allies, gather resources, and retake control as the top boss in the city’s fierce and competitive organized crime circuit.

Infinity Clan provides gamers a classic war strategy game experience, allowing players to join clans, hone warrior skills and customize armies and tactics to win battles against others worldwide. As gameplay develops, gamers can “restore the glory of their clan” by building armies, strategies, and alliances to conquer the ever-evolving Infinity Clan universe.

Players begin on an isolated island but can quickly upgrade troops and buildings to become their region’s dominant clan. Infinity Clan offers more than 60 potential topp and building upgrades, as well as to grow one’s island by merging and even potentially creating the largest island in the world. Gamers and their allies can also work together to occupy ancient relics, destroy the dark empire and build territories and technologies that deliver an even more powerful wartime edge.

This merging strategy game offers many opportunities to absorb new lands, merge and grow fighting units, level up soldiers, and engage in highly entertaining 1-on-1 battles with players around the globe.

Dream Journey Makeover puts each player’s fashion sense to the ultimate test, giving gamers a chance to style-up characters with various costumes, makeup, and hairstyles that create the perfect look from head to toe. This fun and casual makeover game allow players to exercise their inner fashionista and even take their characters on exciting adventures around new worlds.

Top Games’ latest releases can be found on the App Store and Google Play.