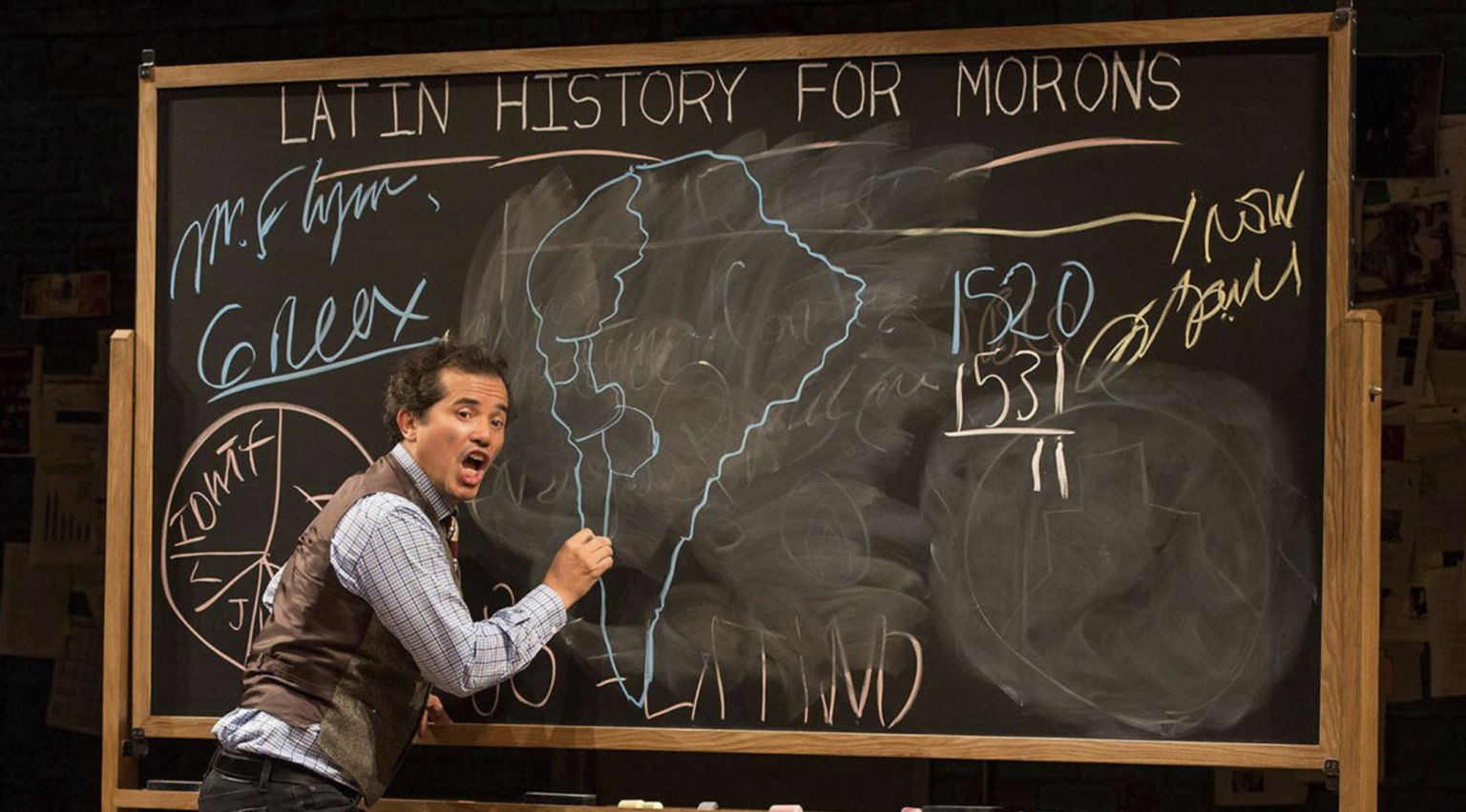 For some reason known only to the casting director, James Franco has been cast to play Cuban leader Fidel Castro. One producer for the project even doubled down, saying Franco has the “closest facial likeness” of “the entire ranks of actors with Latin roots in Hollywood.” Obviously, producer John Martinez O’Felan can voice his opinion, but, what the hell is he thinking?

Miguel Bardem directs “Alina of Cuba,” which is based on a script by Jose Rivera and Nilo Cruz. It will reportedly detail the life of Alina Fernandez, Castro’s illegitimate daughter, who will be played by Ana Villafañe. We guess it’s worth noting the real life Alina supports Franco’s casting.

Most do not. Including actor John Leguizamo, who’s special “Latin History For Morons” is available to watch on Netflix.

“How is this still going on? How is Hollywood excluding us but stealing our narratives as well,” Leguizamo said. “No more appropriation Hollywood and streamers! Boycott! This F’d up! Plus seriously difficult story to tell without aggrandizement which would b wrong! I don’t got a prob with Franco but he ain’t Latino!”

A public call to boycott Franco and the film has spread across social media. But at present, “Alina of Cuba” is set to start production next week in Columbia. This is strange considering the actor was pretty much ushered out of Hollywood several years ago. (Franco was accused by multiple students in his acting class of inappropriate and unwanted sexually exploitative behavior.)