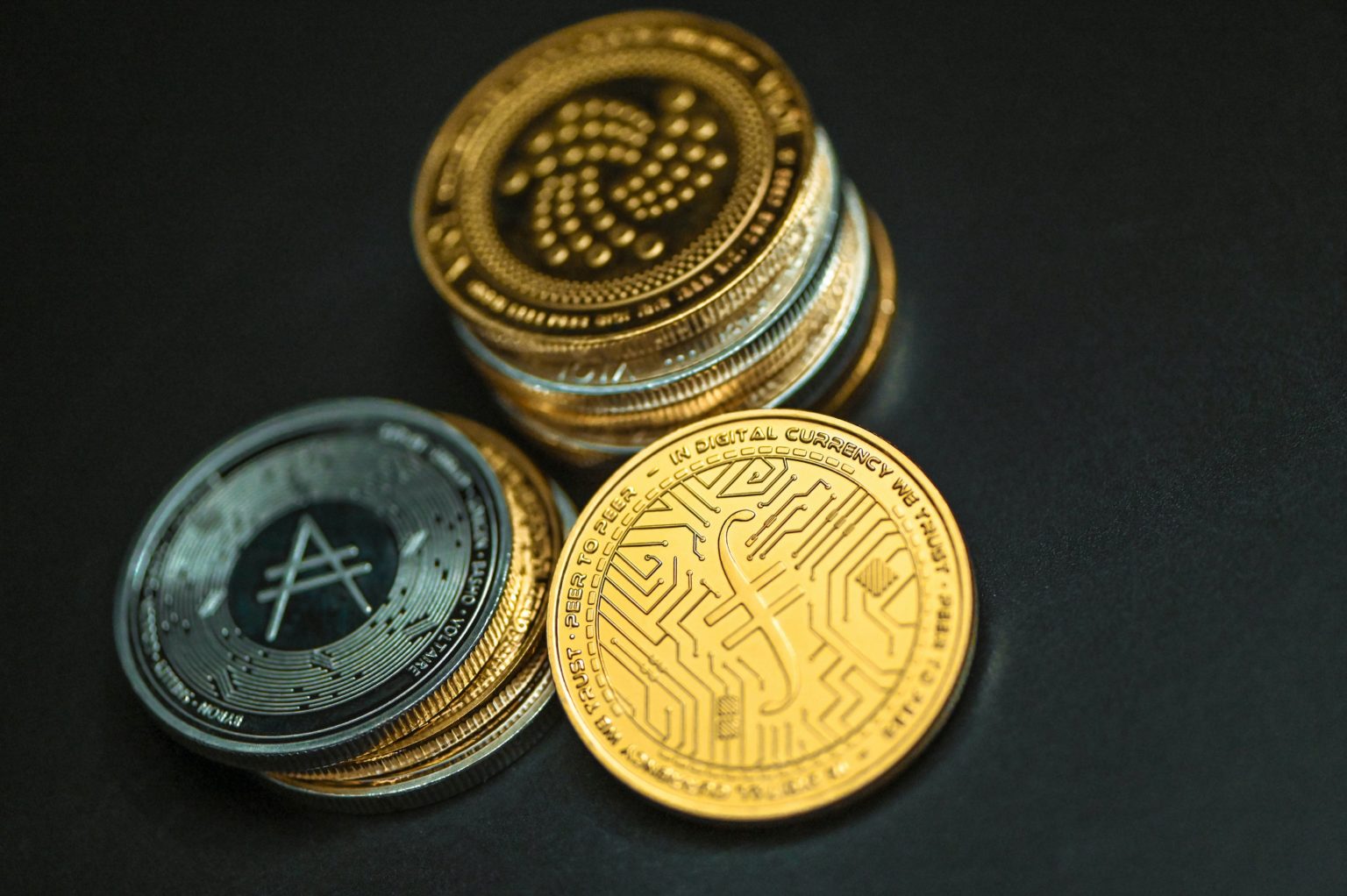 Not only Bitcoins but Other Top Cryptocurrencies to Venture Into

Bitcoin has been a major trendsetter when it is about the world of virtual currency. Even though there is a growing demand for Bitcoin among virtual marketers, there are some other top cryptocurrencies that are becoming closer to the top. So, Click here if you don’t want to haggle with Bitcoin and will to give other cryptocurrencies a chance, it is important to check in with the options now.

The first-ever Bitcoin alternative that you might want to give out a try has to be Ethereum or ETH. It is a decentralized software platform. The growing popularity of Bitcoin is because of its multifaceted use as a platform for the development of applications, NFTs, and making payments.

The current Tether’ price is anchored right at $1 per coin. It is because Tether is the perfect example of a stablecoin.

Launched in 2011, Litecoin is targeted to be one of the first-ever cryptocurrencies to have ever followed in bitcoin’s footsteps and is referred to as “silver to Bitcoin gold.”

Mainly because of its flexible network and fast transactions, Cardano is considered to be one of the major cryptocurrencies, even to this date. It is further claimed to be friendlier to the environment when compared to other currencies in the virtual market.

Solana was founded in 2017 and designed to support decentralized applications. It is also targeted as an Ethereum killer as it performs multiple transactions per second and more than Ethereum. Furthermore, it was charged lower transaction rates when compared to Ethereum.

Much like Tether, as mentioned in the list before, the USD Coin is also a stablecoin. It is pegged to the dollar, which means the value will not fluctuate. The founders of the currency have clearly stated that it is backed by fully reserved assets or those with the “equivalent fair value” and with those who have their accounts with the regulated US institutions.

These are a few of the many top cryptocurrencies to venture into if you want to try something different than Bitcoins. Just make sure to check their current holds first. 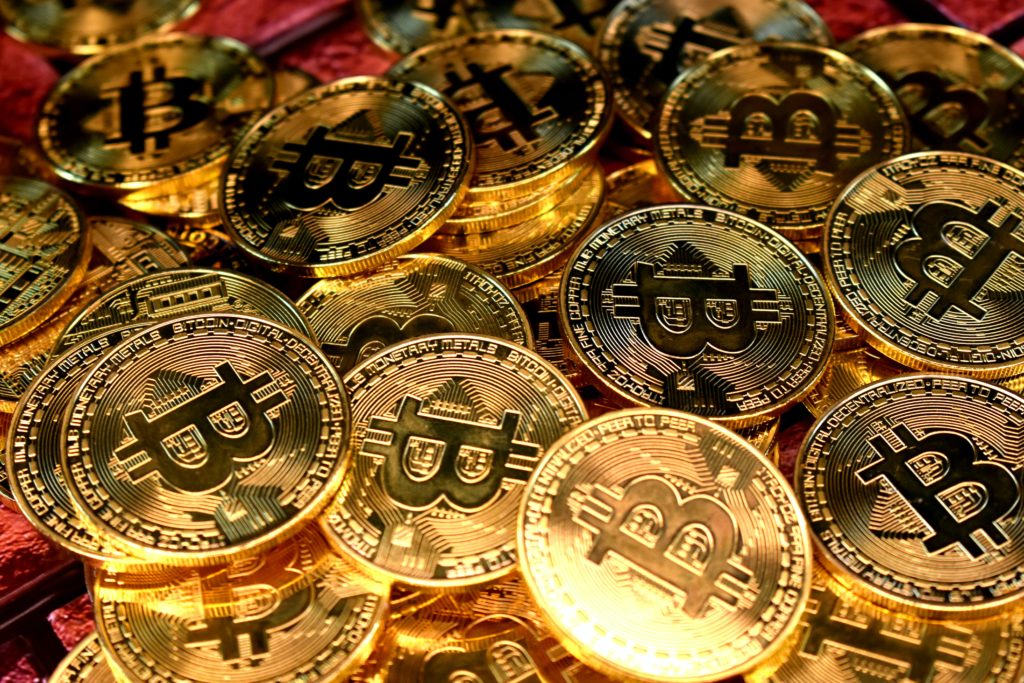 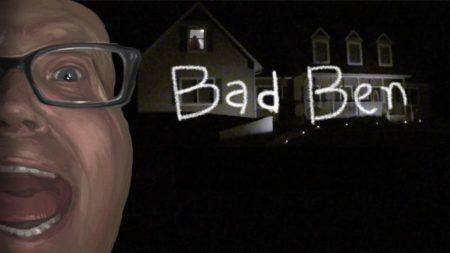 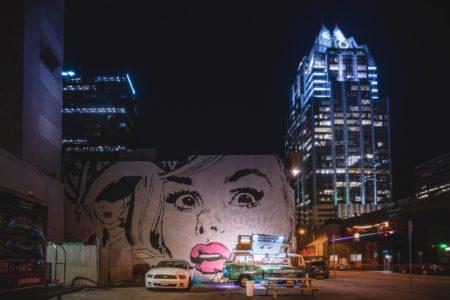 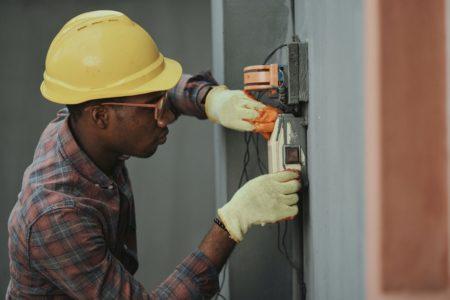 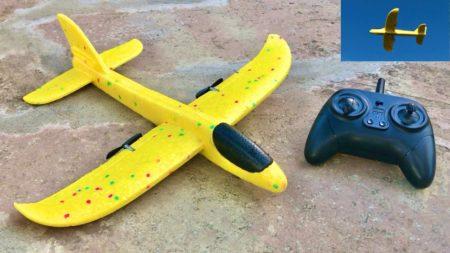