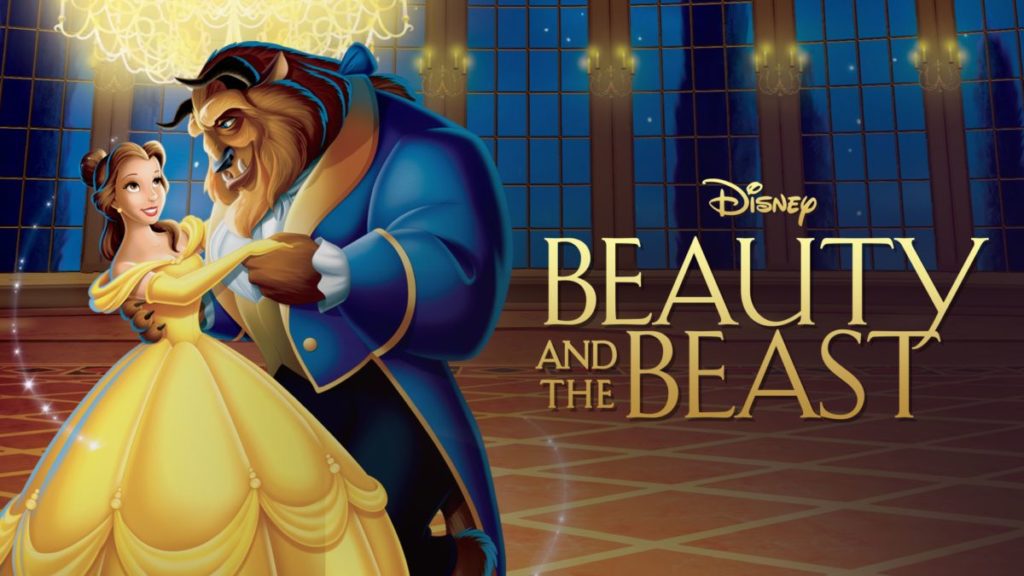 It’s hard to believe the animated Disney film “Beauty and The Beast” has already turned 30, but here we are. The tale as old as time classic film stared Paige O’Hara as Belle, and Robbie Benson as The Beast aka Prince Adam. It conceptually tackled themes of looks aren’t everything, and be kind to everyone. To celebrate such a momentous anniversary, Disney has announced a 2-hour hybrid special coming to ABC. (Although technically the 30th anniversary would have been in 2021.)

While we don’t know who all will be appearing yet, we do know the special will feature never-before-seen musical performances, with new sets and costumes. It will not be shot live, though, so it’s unclear what the ‘hybrid’ portion is. Maybe this is because the special will reportedly feature songs from both the original animated classic and the “Beauty and The Beast” stage musical (not confirmed)?

We’ll let you know what we hear about this and other news. And obviously when the cast get announced.