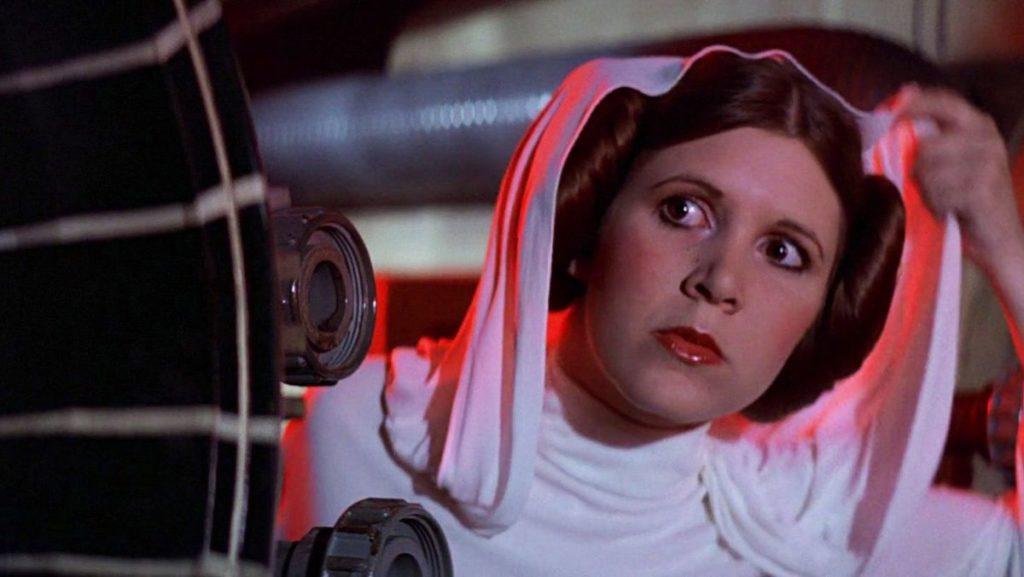 We want to start off by saying this next piece is deep in rumor territory. Think Tatooine vs Coruscant in terms of trustworthy source. That said, yet another outlet is claiming “Stranger Things” star Millie Bobby Brown might be headed to a galaxy far, far away.

According to UK tabloid The Mirror, Brown may be featured in an upcoming “Star Wars” project. The outlet claims the 18 year old is “on Disney’s radar for the new Star Wars projects.” They go on to claim “she’s had contact with Kathleen [Kennedy], who is aware of her desire to feature in a movie or play a central role in one of the new TV projects for Disney+.”

For many of us, Brown has been at the top of the list for a young Princess Leia project. And this isn’t the first time she’s been mentioned in such a role. But with Vivien Lyra Blair‘s wonderful performance in “Obi Wan Kenobi” on Disney+, maybe the need for a young rebel leader story has been filled.

Okay…but…what if young Leia and young Amilyn Holdo’s years at the academy? The junior senate? THE LEAD UP TO “ROGUE ONE?!” The possibilities are endless!

We will of course let you know what we hear about this and other actual news.