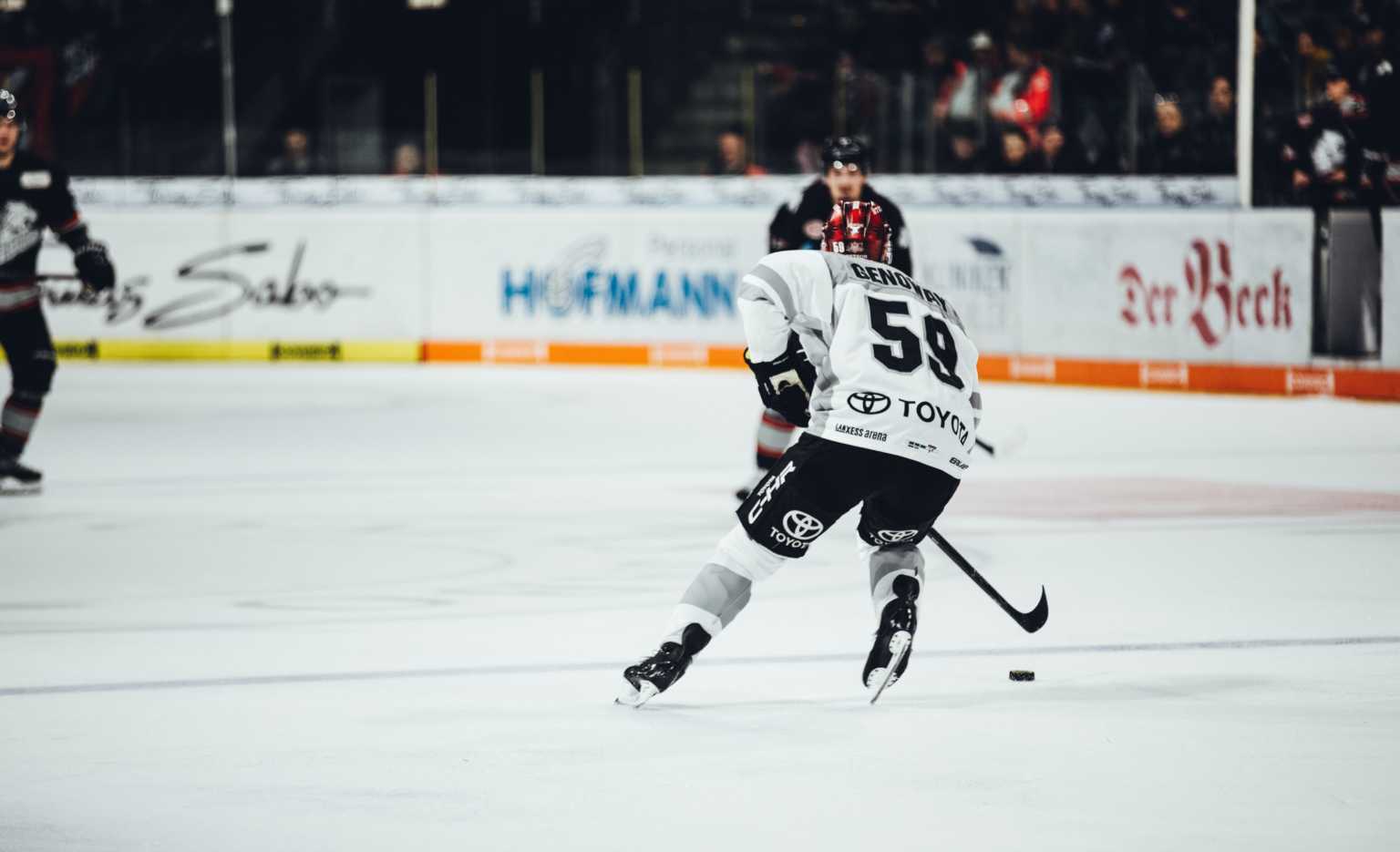 Canadian Hockey Players Who Made History

Canada is rich in talent when it comes to ice hockey, and there is no denying that the country has been home to some of the best players in the National Hockey League. That proves how storied Canada has been for ice hockey over the years.

Most Canadian players have been praised for their immense grit and resolve to the game. They are so popular among many teams, and they even have a huge chance to be in the top spots of the league’s annual draft. This proves how much success Canadians have had in the past few years.

While there are no Bitcasino partnerships made for former legends in the game, most Canadian stars have earned their own sponsors over the years thanks to their high level of play. Most known icons have made history as the best ones to play in the NHL, which proves how dedicated they have been to the game as a whole.

Setting records, winning championships, and leading their teams to success has been the legacy for a lot of Canadian hockey players. This is why they deserve so much praise especially with the way they have made their way to the upper echelon of the league.

Here are some of the Canadian hockey players who made history:

Wayne Gretzky is the most decorated Canadian hockey player of all time. Known more as ‘The Great One’, Gretzky has set the bar in the NHL thanks to his scoring prowess in the game. He holds the top numbers in goals, assists and points in the history of the league and has more assists in his career than any other player’s total points.

On top of that, Gretzky is the only player to ever score 100 points in over 16 seasons along with a record of 14 in a row. By the time he stepped out of the game in 1999, Gretzky had his name on 61 NHL records, with 40 in the regular season, 15 in the playoffs and six in the All-Star game.

More known as ‘Sid the Kid’, Crosby is said to be one of the best players in the history of the league and ‘The Next One’ to become the top ace after Gretzky. He was picked by the Pittsburgh Penguins as the first overall in the 2005 NHL Draft. Crosby is a three-time champion with the Penguins, winning the Stanley Cup in 2009, 2016 and 2017.

Crosby is also an eight-time all-star and is one of the most decorated players in the league. He was named as the back to back Stanley Cup MVP in their 2016 and 2017 run where he earned the Conn Smythe Trophy. He is the youngest player to record 200 career points and youngest player to lead NHL playoffs in scoring.

Before Crosby became a legend for the Penguins, it was Mario Lemieux who shocked the world with his strong game. The star was known as ‘Le Magnifique’ and ‘Super Mario’ for his playmaking skills despite having a large frame. His lightning speed earned him a lot of praise as he got crafty in beating defencemen with his antics.

Just like Crosby, Lemieux played for the Penguins for his whole career. In that span, he led them to a title win in 1991 and 1992 and then won three more as the owner of the Penguins. By the end of his career, Lemieux finished as the second best in terms of goals, assists, and points per game—all behind the great Wayne Gretzky.

Bobby Orr is known for his success with both the Boston Bruins and the Chicago Blackhawks. The Canadian defender was known for his two-way play style as he was a fast player who can also score and create plays for his team. He played his first 10 years with the Bruins before playing his last two with Chicago.

He is the only defenceman to win the Art Ross Trophy two times and holds the record for most points and assists for a defenceman. Orr also has won three Hart Trophies in a row as the league’s MVP. By the end of his career, Orr became the youngest player to be inducted into the Hockey Hall of Fame at the age of 31.

There are a lot of Canadian hockey players who have shaped the league with their overall success. This says a lot about the number of players from the country who are hoping to leave their mark as well. Who knows, maybe they will earn some Bitcasino partnerships and other sponsors as they continue their grind.