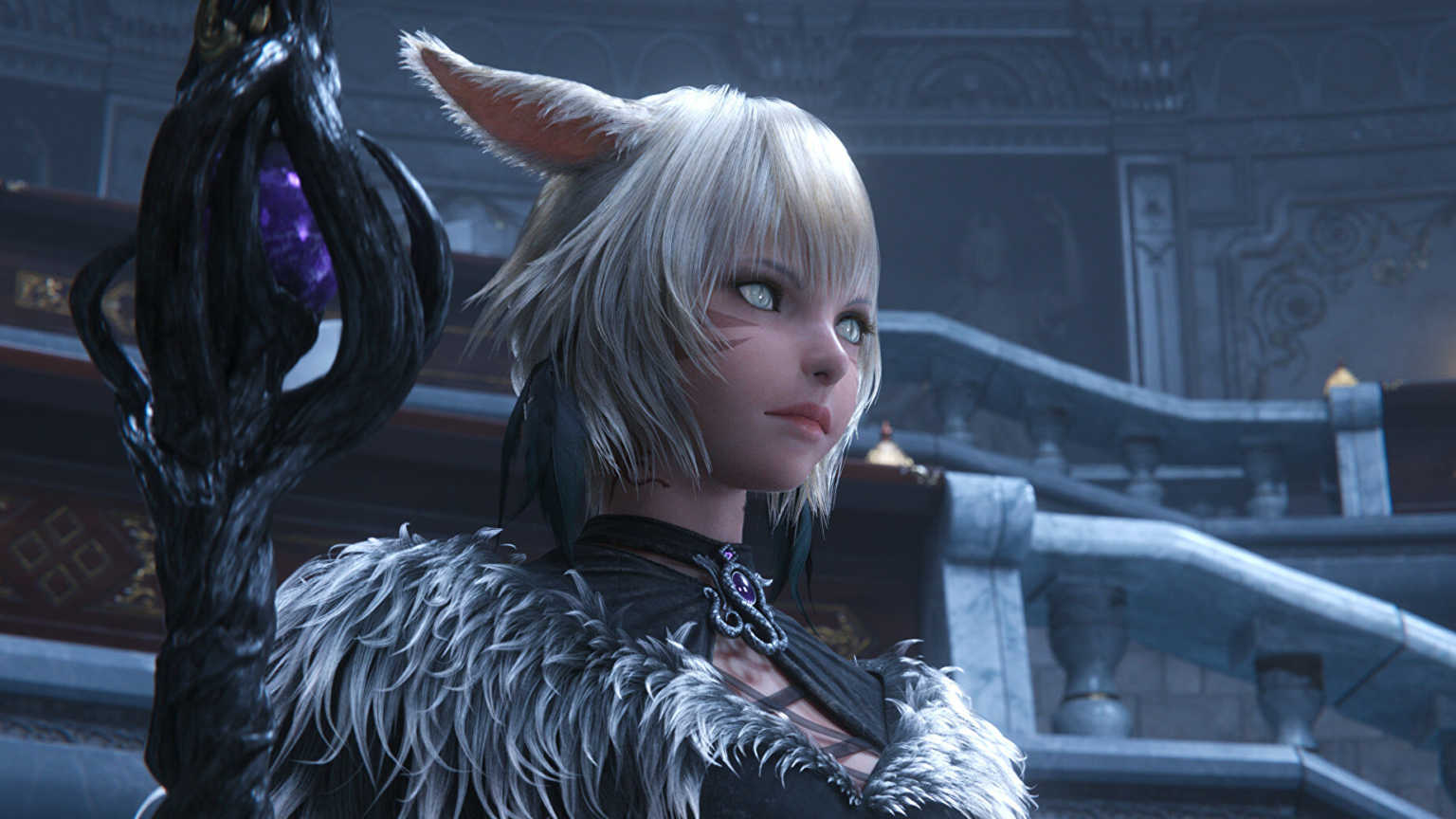 If you’re new to Final Fantasy 14, you might be wondering what all the fuss is about. Why is this game so popular? And more importantly, what do you need to know to get started?

Here’s a quick beginner’s guide to Final Fantasy 14 that covers everything you need to know about the game.

First and foremost, Final Fantasy 14 is an online role-playing game (RPG). This means that you’ll be spending most of your time adventuring in the game’s vast world with other players. You’ll create a character and level them up by completing quests and defeating enemies. As you progress, you’ll unlock new abilities and gear to help you in your journey.

One of the things that make Final Fantasy 14 so special is its rich and detailed world. The game is set in the fictional world of Hydaelyn, and it’s filled with unique locations to explore, interesting characters to meet, and deadly monsters to defeat.

Final Fantasy 14 also has a deeply-customizable character system. You can choose from a variety of races and classes for your character, and you can even change their appearance to suit your taste.

If you’re looking for an online RPG that offers a deep and rewarding experience, then you’ll definitely want to give Final Fantasy 14 a try. With its beautiful world, intriguing story, and robust character system, there’s something for everyone in this game. So what are you waiting for? Start your adventure today!

When you first start the game, you’ll be asked to create a character. You can choose from one of six races: Hyur, Elezen, Lalafell, Miqo’te, Roegadyn, and Au Ra. Each race has its own unique strengths and weaknesses, so choose wisely!

After you’ve chosen your race, you’ll need to select a class for your character. There are eight classes in total: gladiator, pugilist, marauder, lancer, archer, conjurer, thaumaturge, and Archer. Again, each class has its own strengths and weaknesses, so think carefully about which one will suit your playstyle best.

Once you’ve chosen your class, it’s time to start adventuring! The first thing you’ll need to do is complete the game’s main storyline. This will introduce you to the basic concepts of the game, and it’ll give you a chance to explore the world and meet some of the interesting characters in it.

After you’ve finished the main story, there’s still plenty to do in Final Fantasy 14. You can join one of the game’s many guilds, go on epic raids with other players, or simply explore the world at your own pace.

In this section we’re going to cover the basics of combat, gearing up your character, and how to level up quickly.

One of the first things you need to know about combat in Final Fantasy 14 is that it’s very strategic. There are a lot of different mechanics at play, and if you want to be successful, you’ll need to understand them all. For example, each class has its own unique skills and abilities, and you’ll need to use them in conjunction with each other to defeat your enemies.

It’s also important to note that gear plays a big role in combat. The better gear you have, the easier it will be to take down tough opponents. You can get gear by completing quests, defeating enemies, and crafting it yourself.

Finally, if you want to level up quickly, you’ll need to complete as many quests as possible. Quests are the main source of experience points in the game, so if you’re looking to level up fast, make sure you’re always accepting and completing them.

Now that we’ve covered the basics, let’s take a look at some of the more advanced concepts in Final Fantasy 14. In this section, we’re going to discuss endgame content, PvP, and how to make money in the game.

Endgame content is the stuff you’ll be doing once you reach the level cap. This includes things like raiding, dungeon runs, and trials. If you’re looking for a challenge, then this is the content for you.

PvP is another popular activity in Final Fantasy 14. You can engage in duels with other players, or join large-scale battles in the game’s PvP zones. There’s a lot of depth to the PvP system, and if you want to be successful, you’ll need to learn all the ins and outs.

Making money in Final Fantasy 14 is a bit different than in other games. Instead of earning gold, you’ll be earning gil. Gil is the currency in the game, and it can be used to buy gear, items, and other various things. The best way to earn gil is by doing quests and selling items you don’t need. There are also websites where you can buy ffxiv gil for players looking to get ahead faster.

In this final section, we’re going to give you some general tips and advice for playing Final Fantasy 14. These tips will help you no matter what your goals are in the game.

First and foremost, always be sure to stay up to date on the latest patch notes. The developers are constantly tweaking the game, and if you want to be successful, you need to know what’s changed. You can find the patch notes on the official website or on community forums.

Next, don’t be afraid to ask for help when you need it. There’s a lot to learn in this game, and there’s no shame in admitting that you need assistance. There are plenty of helpful players out there who would be more than happy to help you out.

We hope you found this beginner’s guide to Final Fantasy 14 helpful. If you have any other questions or suggestions, feel free to leave us a comment below!