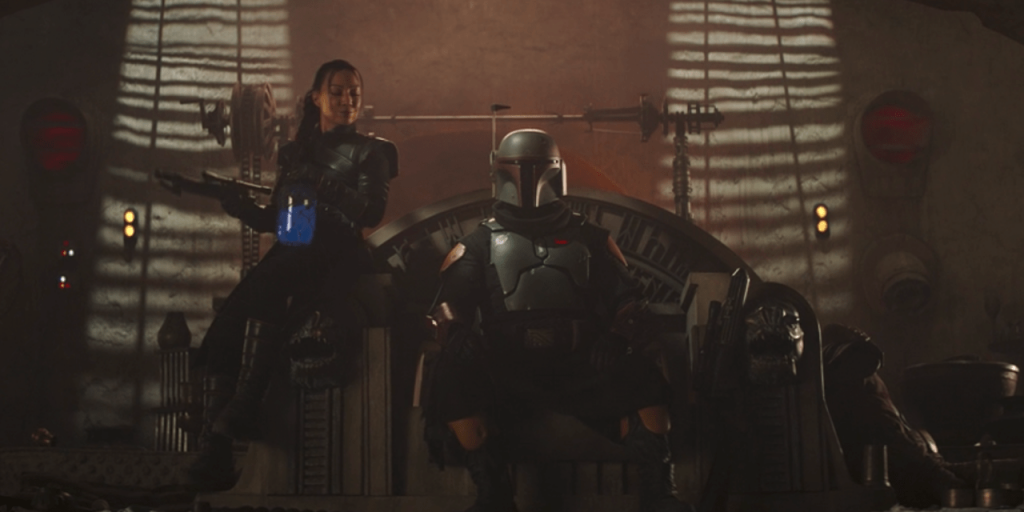 Watch “The Book of Boba Fett” on Disney+ TONIGHT

The wait for “The Book of Boba Fett” is just about over. As of midnight December 29th, chapter 1 of the “Star Wars” live-action spinoff series. Starring Temeura Morrison as the infamous bounty hunter, the series picks up after the character’s reintroduction in season 2 of “The Mandalorian.”

We know that season 1 will be 7 episodes, called chapters. Executive producer Robert Rodriguez directs 3 of those 7. As with Disney+ releases, each new chapter will hit the streaming service on Wednesdays.